iOS users were pleased when Apple increased the RAM for the iPad Air 2, although they were surprised this never happened sooner with the iPhone 6. Going from 1GB to 2GB has made a difference, and so it would seem a logical step for the iPhone 6S RAM to come with 2GB as well.

There are many reasons why this would be a great idea, and iOS 9 reliability is said to be one of them. There are several people out there that would say increasing the amount of system memory would have a negative impact on battery life, but then again Apple would be able to make allowances. We are sure they would come up with a few tweaks so that the battery life on the 6S would not be affected, although we have to wonder how the rumored DSLR-like quality camera would perform with just 1 GIG of RAM. 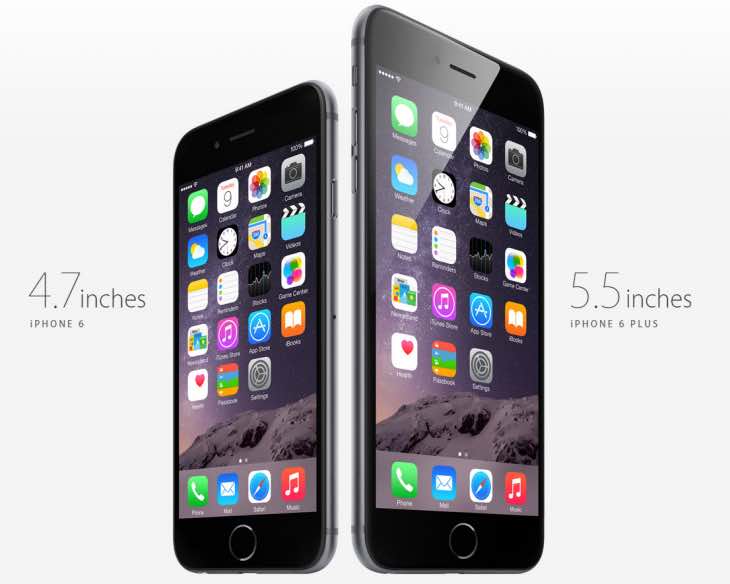 Many owners of these devices suspect that iOS 9 could struggle running on products with just 1GB and that an increase to 2GB is needed. However, Apple is not likely to come up with a new mobile OS that would cause the iPhone 6 and 6 Plus to lag.

If Apple were to increase the amount of system memory in its smartphones, then we doubt it will happen until the release of the iPhone 7, as that would also be fitting with iOS 10.

One thing we do know, the iPhone and iPad are nothing like Android smartphones and tablets, and do not constantly crave more RAM. Apple manages to get its devices to run pretty good on as little system memory as possible, although doubling it would be very welcome, especially for app developers.