We already know that Nokia is to get back into the smartphone game early next year, although we do not have any idea as to its design and specs, although we do know that the company will not be manufacturing it, but rather handing that job over to a third-party.

Nokia has always produced their own phones in the past, but it makes perfect sense to give that job to someone else, and that company looks as though it could be Foxconn. You would think that the facility would have its hands full with iPhone 6S production later this year, but seeing as though the new Nokia handset is not being released until next year, demand will be a lot slower for the 2015 iPhone model. 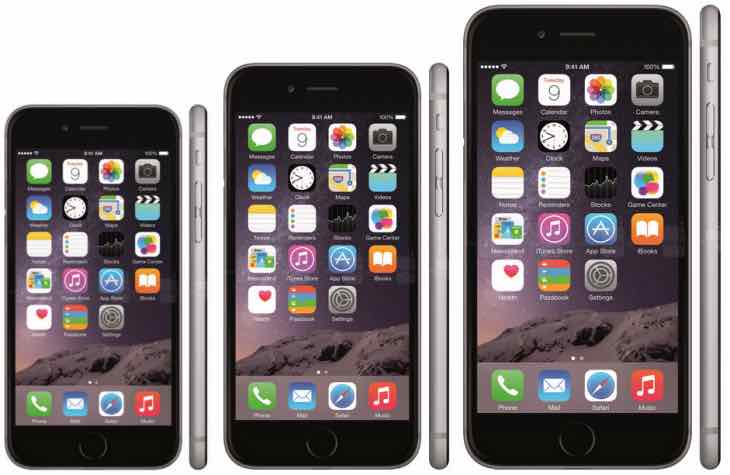 This also makes perfect sense seeing as though Foxconn already makes the Nokia N1 tablet, and the fact that seeing as though the production facility is already geared up to make some of the best smartphones in the world, costs could actually be cheaper than Nokia producing the new handsets.

It’s worth noting that this is solely based on a rumor for now, but like we said above, with Foxconn producing the N1 tablet, we cannot see why Nokia would go with anyone else, as they already have a working relationship.