Tomorrow looks to be a big day for Google, as it is holding an event on September 29, 2015 and we hear that we could see 2 Nexus handsets announced, along with 2 Chromecast devices and the exact Android 6.0 Marshmallow release time. One of the devices that we are interested in right now is the Nexus 6P, and this is very likely to be an outright contender to take on the iPhone 6S Plus.

iPhone 6S Plus Vs Nexus 6P — As with any comparison like this, we are basing it purely on the speculated specs of the new Nexus 6 update for 2015, seeing as though what we know so far is based on rumors and mere speculation. 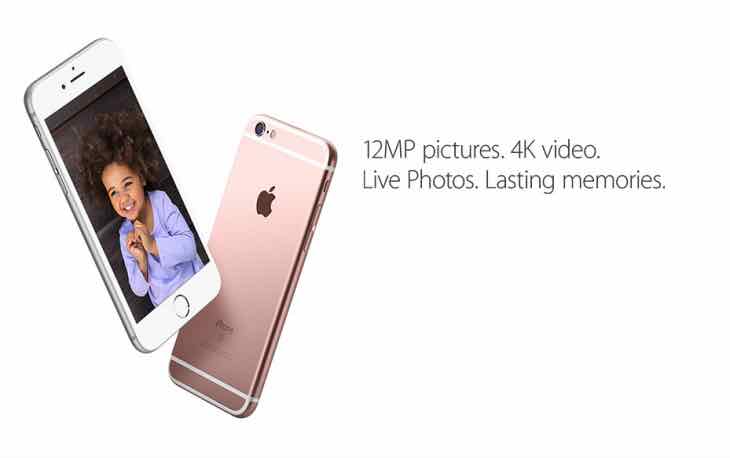 As for RAM and processor, we know that the iPhone 6S Plus comes with the A9 chip with 64-bit architecture, as well as an embedded M9 motion coprocessor and 2GB of RAM. This is compared to a rumored 1.9GHz octa-core Qualcomm Snapdragon 810 processor, which is said to be much faster than the CPU used in the current model. The new handset is expected to stick with 3GB of RAM.

The camera always plays an important part and Apple has really turned up the heat thanks to some great innovations. The new iPhone now has an 12-megapixel iSight camera to the rear, which comes with a host of features, such as Live Photos, True Tone flash, Exposure control and so much more. As for the new Android smartphone, rumors suggest that it will be equipped with a shooter from 12-megapixel to 21MP, and so we will need to wait until tomorrow for verification.

Please remember, the specs of the new Nexus is based on speculation, although we should be able to confirm those details tomorrow.