The iPhone 6S and 6S Plus has just been announced and Apple tell us that the only thing that has changed about the new phone is everything, which we do find hard to believe. We can already see that there is so much to talk about, although something that will likely get more attention is 3D Touch, which will work in conjunction with iOS 9.

The new 3D Touch features allow you to go about tasks on your iPhone 6S and 6S Plus in a whole new way. This is because it uses a new force-sensing technology, along with all-new gestures, such peek and pop. 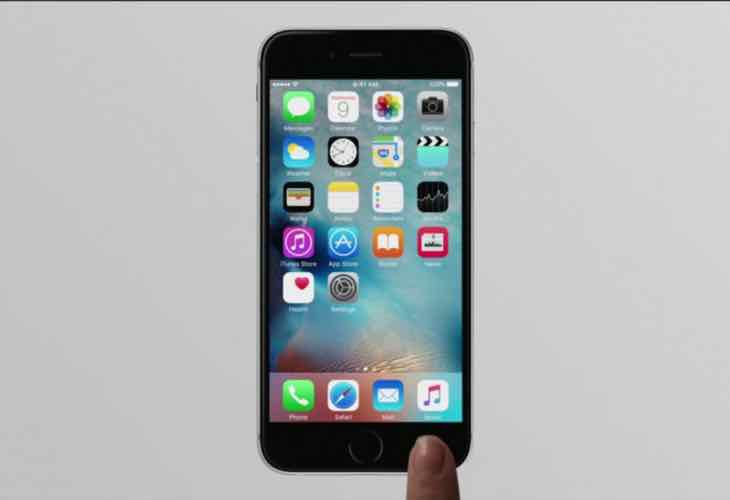 New features will bring up modal windows that are hidden and offer more choices. You can use the 3D Touch with supported app software, emails and even on the homescreen. Going back to emails, you can press lightly and you get a peak of the email, and let go and you get back to the inbox again. However, if you like to read the email in more detail you just press harder and it will open right up.

Apple’s new Taptic Engine will also allow you to get much more from your iPhone 6S and 6S Plus gaming, although these supported games that will make use of this technology will be slow to come out, although there will be a handful of them from day 1.

We know there is far more to these new phones, but we thought you might want to know just a little about the new 3D Touch feature, we can be shown in more detail on the video that we hope to embed for you very soon below.