Looking back at its release history, it’s easy to presume that Apple will be launching the iPhone 6S and most probably the 6S Plus, but there has been growing speculation of a smaller, cheaper model. The model in question was rumored to be the iPhone 6C, and it was only a couple of weeks ago that we discussed the possibility of this handset making use of some of the iPod touch 6th generation innards.

However, there have been some conflicting rumors as to its existence. We have been hearing for several months that a smaller iPhone with a cheaper price tag was on its way, although latest rumors suggest otherwise. 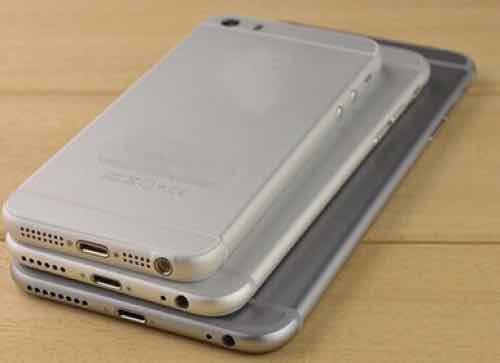 For those of you hoping to learn news of the iPhone 6C release date, then an analyst for Cowen and Company has learned that while Apple may have had plans to launch the handset, they have since been scrapped.

The analyst believes that Apple were worried that the iPhone 6C would cannibalize iPhone 6S sales, and so did not want to take that risk. However, this is a kick in the teeth for the many consumers that would much prefer a smaller iPhone once again, but wanted something newer than the 5C, which is showing signs of age in terms of its performance.

Even though these latest iPhone 6C release rumors are not all that positive, we have to take it with a grain of salt, especially as we have never been told officially that the device even exists, and so it could still have a date with destiny.