One of the biggest battles for upcoming cell phones in 2014 will be iPhone 6 vs. Galaxy S5, and while there is certainly a growing number of Nexus fans, some people just can’t get enough of Samsung and Apple.

This is where the status of a brand can build a bigger desire for one phone than another, and even if the specs end up being better on either the iPhone 6 or Galaxy S5, some people will trust a certain brand more and purchase a smartphone that’s clearly less in terms of features.

The iPhone 6 and Galaxy S5 release date will follow tradition – we would advise Product Reviews readers to ignore articles claiming the next iPhone is coming in the first half of 2014, and having owned almost every iPhone we would love to see Apple return the launch to WWDC, but it’s not going to happen.

You can expect to see the Samsung Galaxy S5 release in the first half of 2014 and Apple’s iPhone 6 around September.

Another possibility for Apple is a better choice this year and this means a bigger display and more than one model, as we saw Apple is prepared to do like with iPhone 5S and 5C.

You can count on a jump to around 5-inches for iPhone 6, but it’s doubtful Apple will go any bigger than this and they’d also aim to aid the screen increase with a slimmer form factor for those that like phone-type sizes rather than phablet. 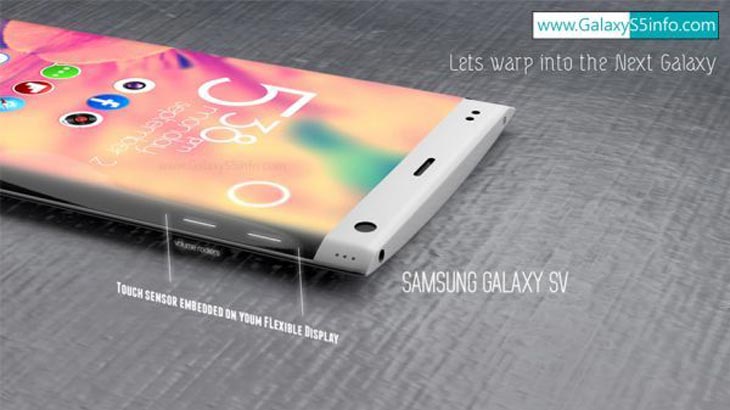 Patents by Apple and Samsung reveal future smartphones will feature screens that are flexible, although it’s not clear how bendy these displays will be and it would make sense to take a small step in this direction rather than fully flexible flagship phones in 2014.

Upcoming cell phones might be curved in 2014 – the word on most analysts lips is “Curved“, especially when it comes to smartphones and you can expect to see something more curved than bendy, as you can see in the concept designs below. 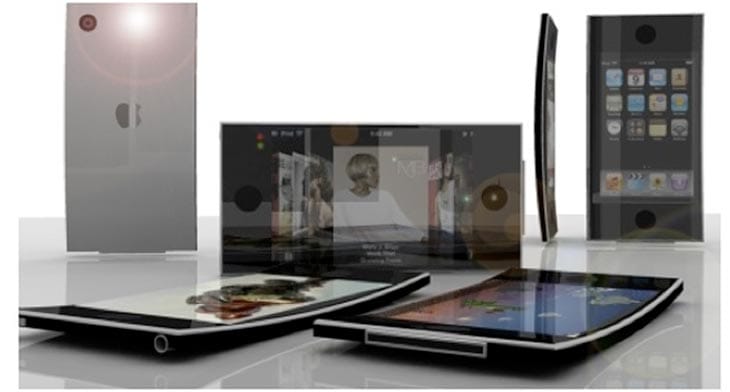 Innovation from Apple and Samsung – smartphone users deserve some cool technological advancements in 2014 and this is certainly the case when it comes to battery power. The Galaxy S5 or iPhone 6 would be great upgrades if they had a solar layer inside, which could help charge batteries to increase battery life further.

You might have seen what the Wysips solar charging touch screen can do for phones at CES 2014, if you missed this news then take a look at the video below this article that reveals technology aiming to make chargers a thing of the past. 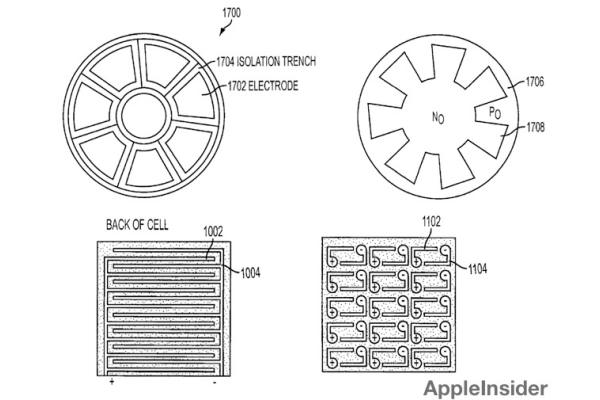 What innovative features do you have in-mind for either iPhone 6 or Galaxy S5? Would you choose a certain brand over another, even if that phone has lesser specs?