Next year the Apple iPhone 6 is due to launch with a redesign and this change comes at a time just right for display innovation. Apple’s smartphone is certainly one of the most successful compared to any other single model, so you can count on a battle between iPhone 6 vs. Nexus 6, Samsung Galaxy S5 and LG G3 in 2014 that will focus on the screen more than ever before.

The big word is “wraparound” for next year and some Apple fans hope the iPhone 6 releases with some sort of wraparound display, as seen in a few concept videos and pictures. Samsung and LG previously teased flexible technology along with a step towards production in the form of a slightly curved smartphone, but a fully flexible smartphone would not make an ideal flagship model considering consumers don’t like rapid change just like we see with concept cars needing to be toned down a little once they reach production. 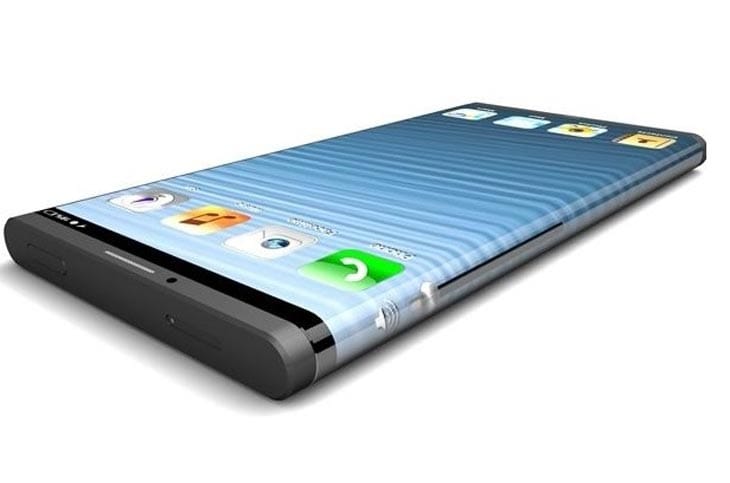 You can see a well known so-called iPhone 6 wraparound display in the concept design above, which reveals one way a curved display could be used along with flexible screen technology. Love it or hate it, this is one way you could have touch controls on the side of an iPhone 6 with the help of a wraparound display.

Curved iPhone 6 vs. Nexus 6, Samsung Galaxy S5 and LG G3 – if all of these upcoming phones launched with a wraparound display, would you need to compare the specs of each phone to decide between them or would the brand alone make it much easier for you to choose?

Leave a comment below with your thoughts on wraparound displays and flexible display technology, along with your wish list in terms of specs for the iPhone 6, LG G3, Samsung Galaxy S5 and of course a possible Nexus 6. 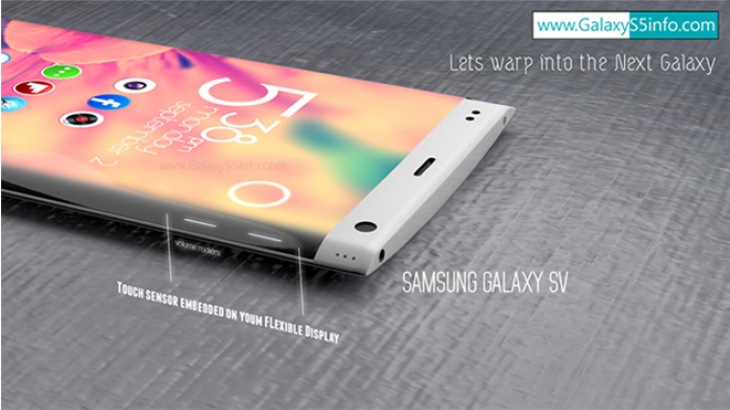 What would your wish list include for one of these smartphones likely to release in 2014? Let us know the features you’d hate to see, as well as those you feel would be a deal breaker. One of the latest Samsung Galaxy S5 concept designs can be seen in an article we published yesterday, which also features a curved screen but not a wraparound display.