Not only do we have some fresh Apple iWatch rumors for you now; it gets better as we also have some interesting iPhone 6 release date news too. The latest talk doing the rounds is that Apple will launch the iWatch and iPhone 6 in tandem, with a release date of fall 2014 expected.

Speculation on Apple’s future products never ends and these latest iPhone 6 rumors will interest fans as it could also see the introduction of their debut smartwatch. Big unveilings such as these are normally reserved for an event in around October time; however traditionally the new iPhone was shown off at WWDC in June.

If Apple decided to change the game and unveil both the iWatch and iPhone 6 at the 2014 Worldwide Developers Conference, it would delight fans to no end. We are not sure on the possibility of this happening but you never know with Apple. 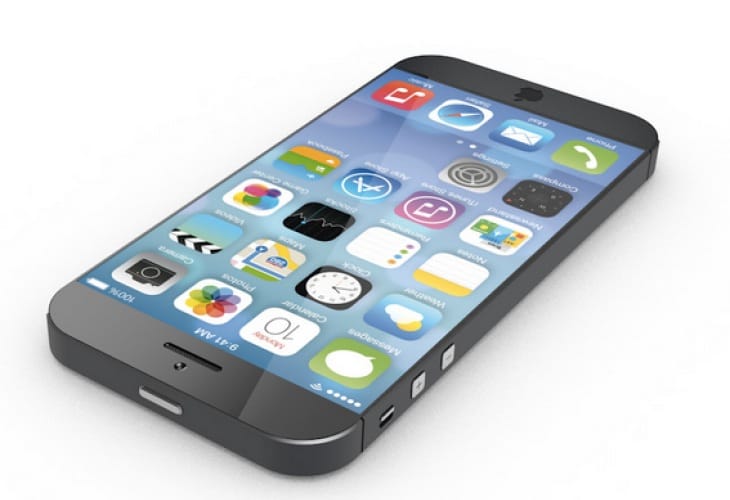 The iPhone 6 is likely to get a whole new design, with huge upgrades possible from the previous 5S model. Apple has struggled at times against Android smartphones, an early and bold iPhone 6 release would certainly shake up the market and provide a huge boost.

Expect the iWatch to sell like crazy if it launches next year as not only are Apple’s gadgets smart, they are also a fashionable brand. Also being a first generation device, many fans will want to own the iWatch for this reason alone.

Do you think we could see the Apple iWatch and iPhone 6 launch together? If so when do you want to see them and would you buy both?