Apple has confirmed that their next software update, iOS 10.2 will be released next week, and with it will be a fix due to even more iPhone 6s handsets suffering from random shutdowns. 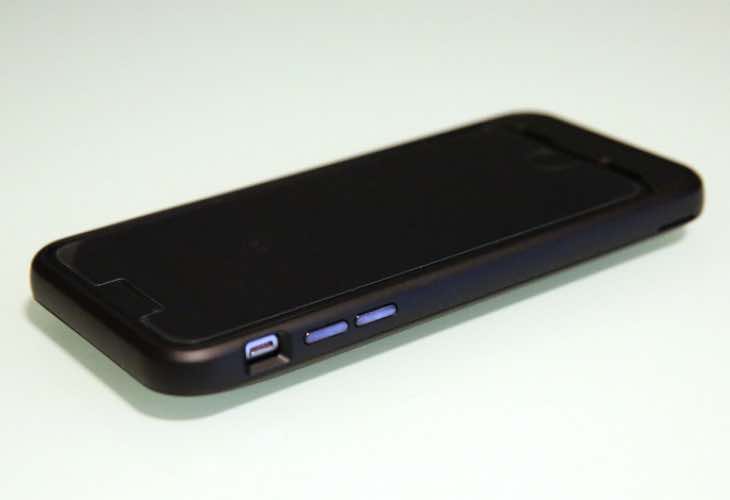 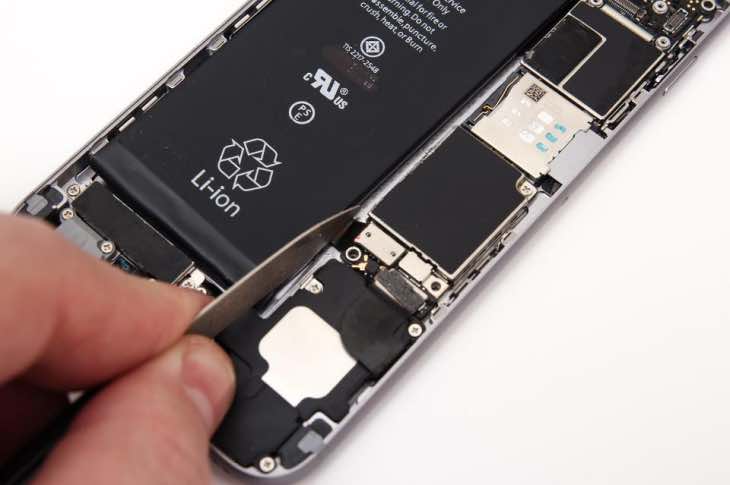 There is more to this story though because while Apple has finally admitted that there are more 6s handsets affected by random shutdowns, it’s the first time they have officially informed us of the iOS 10.2 release date – well narrowed it down by the week at least.

However, there’s something even more important, and that’s how so many iPhone 6 owners are reacting to this news, saying that it is about time Apple included this model in its replacement program as well.

Increased demand for iPhone 6 replacement program for random shutdowns – There have been increased reports that these handsets are shutting down, and when plugged into a charger, it will show the same level before it shut down, even if at 50%. Product Reviews readers have tried the battery calibration trick, but does not resolve the issue. Affected owners have tried getting a Genius Bar appointment, but getting one is very tough at this time of the year.

What’s really strange is that this never use to happen to these phones, and so we have to wonder if it is the battery finally giving up after being exposed to too much air during the assembly process – or whether it could be software related. Well we do know something, next week’s iOS 10.2 update will be able to answer the latter question for us.