It used to be clear when Apple would release their next iPhone and WWDC had been that platform. Some people were thinking WWDC 2013 would be used by Apple to launch the iPhone 6, or 5S, with a release date towards the end of June just as we saw for years.

Apple iPhone 6 follows new release date window — if Apple were to miss the minor upgrade as seen with the iPhone 4S and go directly to an iPhone 6, then we could see this possibility thanks to the need for Apple to innovate more than ever before.

After seeing their profits slide more than usual, some analysts believe this could be due to the uncertainty of when an iPhone 6 would launch. If they were thinking WWDC, then it is obvious people won’t upgrade until then although more seasoned analysts and fans understand that Apple has become a little stale. 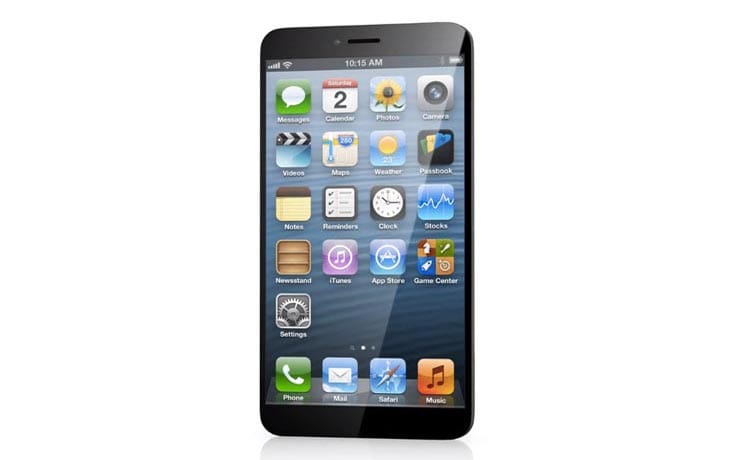 Time for Apple to innovative further – We’ve owned every iPhone generation since the first, but it has become apparent that the market has changed and Apple has not. Users want diversity in screen size and a growing number of people want the smartphone to become their tablet and phone, aka phablet.

Apple need to launch an iPhone 6 with a bigger screen size and even better would be a couple of display options. This is needed to compete with the new smartphone market that Apple has failed to adapt to so far.

In a nutshell Tim Cook confirmed the release of the next iPhone would not come sooner than fall 2013, or even in 2014 although we think this would be too damaging for Apple as some people might jump ship by next year.

Apple iPhone 6 release date uncertainty damages — it is true that some users will wait for the upgrade to the iPhone 6, and our readers have confirmed this to us and also explained this would be unfortunate as they wanted to have the new iPhone in 2013. These same users still hang on to the idea that current rumors are a myth and Apple will launch a big screen iPhone 6 sooner rather than later.

You don’t need to look far to see thousands of people moving away from Apple thanks to the lack of “a larger screen”, one of our readers explained “I’ve made the jump and have ordered HTC One to upgrade from my iPhone 4. So yes, Apple’s too late with a bigger display”.

Do you want to see Apple launch a bigger screen iPhone 6 this year, and how long will you wait for a release date to arrive? You might want to also read about the iPhone 6 release date oddities we’ve seen so far, although it is worth noting a recent survey did show that loyalty to Apple has been driving iPhone marketshare gains vs. Android.