A couple of Apple patents have given us a glimpse into what could lead to the design of the iPhone 6 or iWatch. If this is not another of those patents the company wishes to have under their belt, then they could be planning to produce a bendable battery, which could mean that future iOS devices could have the much rumored flexible display.

There’s been so much talk about the display technology that could allow for curved displays in smartphones and tablets, but if other technology is not compatible then it could make things much tougher. However, if the likes of Apple and their rivals have already planned for future bendable devices, then they would have already thought about this.

Now, I know what you are thinking, there are already round batteries on the market, which we use to power a multitude of products, such as kids toys, but the batteries used in mobile devices are different, otherwise Apple would not have filed for a patent. 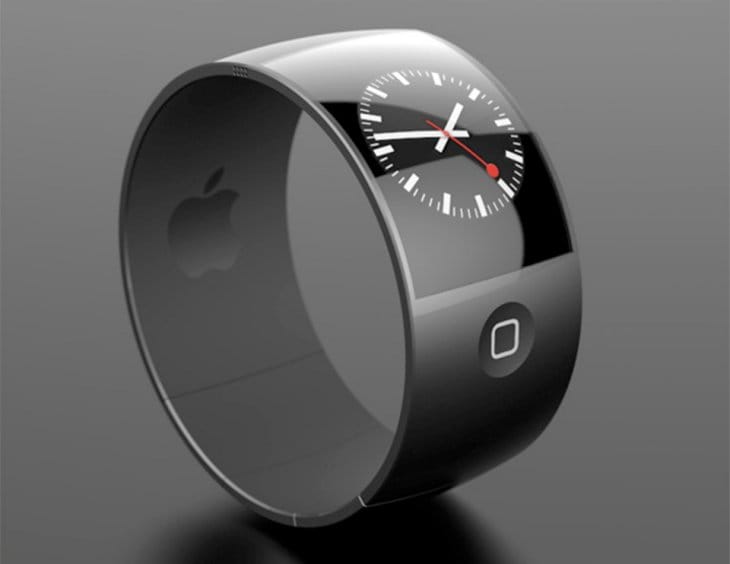 It’s hard to know if there will actually be any outcome to this latest patent, but you cannot ignore the fact that it leads to a curved iOS device, such as the iPhone 6, or even the possibility of the iWatch.

We know there will be an iPhone 6, but as you would imagine are unsure of its design; as for the iWatch, the evidence is mounting up, and maybe we could hear something during WWDC, because we know Apple need to do something big as our faith in them has faltered, as it seems they have stopped innovating, something that made them stand out in the crowd.

There are two filing patents, here and here, both of which were filed on October 28, 2011. They wish to manipulate the battery cells during the production process, so they can be used in thin mobile devices.

It was Apple Insider who suggested that Apple could be working on a curved iOS device based on these patents, and while most people like myself thought of the iPhone 6, I thought the iWatch deserved some thought as well.