The moment we moved into 2014 it meant rumors about iPhone 6 would certainly increase heading towards WWDC, although the latest name gaining traction is iPhone 6 Air and this is joined by news of an Apple phablet once again.

We looked at the chances of an iPhone 6 phablet launching this year in an article last week, which highlighted a so-called leak found on a Chinese website claiming the next smartphone would feature a bigger than 5-inch display.

Apple iPhone 6 Air designed for all – Apple’s CEO made it clear he wasn’t in a rush to release an iPhone phablet during an interview last year, but now we’re in 2014 it seems that 4-inches is incredibly small for a smartphone. While many potential iPhone 6 buyers wouldn’t want a Samsung clone, there’s a growing number dying to see Apple’s next phone launch with a bigger than 5-inch screen.

It is worth noting that you’d also find millions of current iPhone owners not wanting anything much bigger than 4-inches, so Apple will need to find a balance between phablet and the traditional iPhone size, or launch more than one model at different sizes.

Personally, we’d like to see the latter option introduced with a thin iPhone 6 Air and bigger phablet model. No matter what Apple choose to do, they cannot hide from the phablet size forever and their core users will still demand a phone-like size for years to come as well. 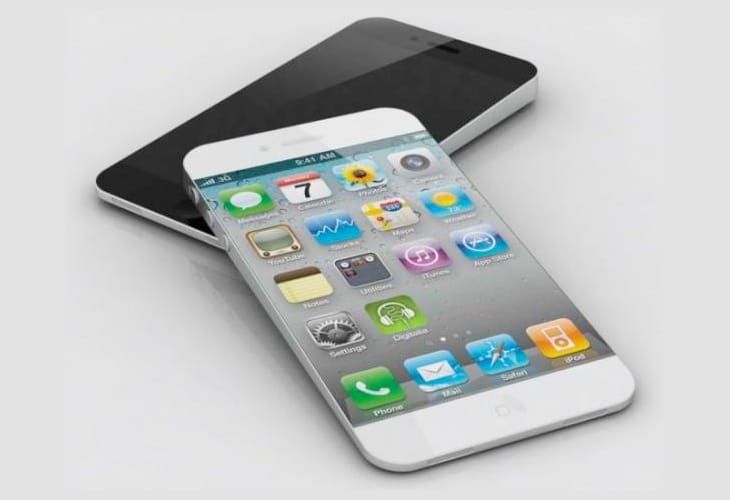 Those backing the iPhone 6 phablet size – we have heard from a number of Product Reviews readers over the past couple of years asking for a phablet from Apple, and recently this included an increase in comments claiming 4-inch phones shouldn’t exist in 2014.

While we wouldn’t agree with those wanting the end of a 4-inch iPhone, it is clear that the demand for an iPhone 6 phablet is massive. Comments like this are now common, “I am not buying the iPhone 6 unless its size is at least 5.5 to 5.9-inches. I’ve had enough of using small phones”.

Do you think Apple should release an iPhone 6 phablet in 2014 and finally realize the massive demand for such a handset? If so, do you also think they need to offer another handset at around 4-inches to cater for the phablet haters? 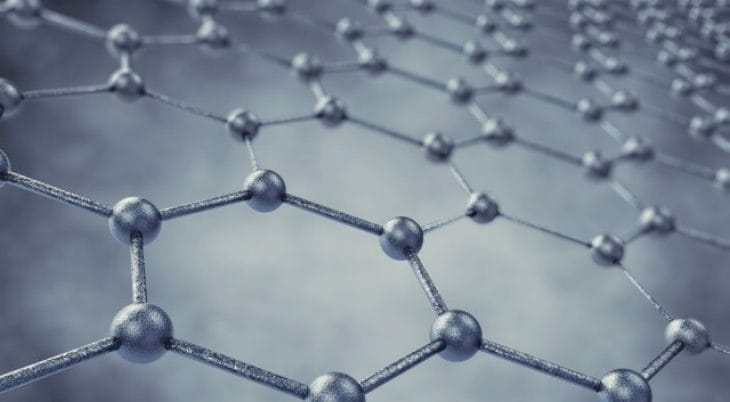 We would also love to see a Graphene iPhone 6 still for a tougher device along with improved battery life, even though it’s not currently possible with a smartphone thanks to the technological setbacks. You will most likely see a Graphene phone at some point in the future, although there’s still a lot of work to be done before this technology will be used on any mobile phone.

What does your wish list include for iPhone 6? Feel free to leave a comment describing your ideal screen size for the next incarnation.