Ever since Apple made the move to a larger iPhone there have been calls for them to start making a 4-inch model once again – and we had pressured one would be released last year, but that never happened. However, there is continued rumors to suggest that Apple will finally release a smaller iPhone, although will be based on a new design and updated hardware.

Name debate – There has been many discussions on the Internet in regard to the name of the new model, with some people suggesting the iPhone 6c, although more recently it looks as though it could be called the iPhone 5se, and will be more comparable to the 5 in terms of its display size.

9To5Mac has done a iPhone 5se Vs iPhone 5 comparison based on what is said to be a leak of that new, smaller model from Apple and you can see right away how they are not the same size. However, you will notice the new model for 2016 comes with rounded edges similar to those found on the 6 and 6s. 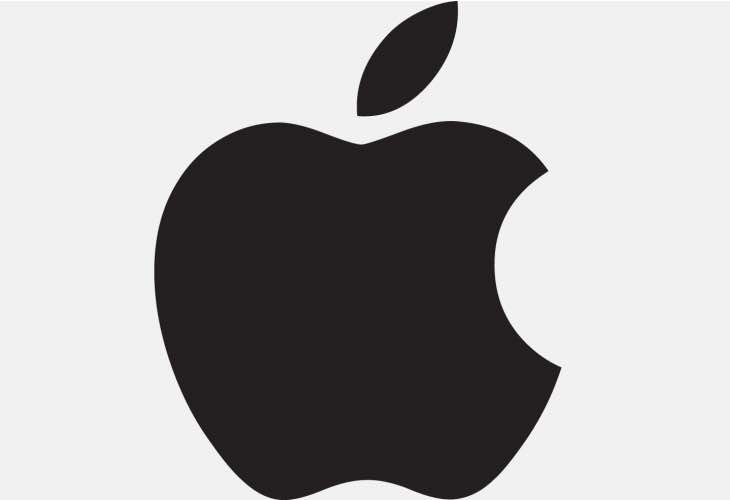 There differences – The panel glass will also see an upgrade from 2D to 2.5D, and is rumored to benefit from a 12-megapixel camera, and no doubt a faster processor and Touch ID. We very much doubt that it will come with many of the advancements as the iPhone 6s, although it could be comparable to the iPhone 6 – although we will just have to wait and see. We suspect it will be pretty much a smaller iPhone 6.

As for the iPhone 5se released date, there are suggestions that March could be the month, and not during WWDC, as we never usually see new hardware launched during that event, as it is normally geared more towards software, such as iOS 10.