When a new product is about to launch there are some sources that are able to get hold of one of these products early, and then show us an early unboxing. However, this never happens with Apple, especially with a device that has not been made public yet. It’s for this very reason why we are shocked that someone has released an iPhone 5se unboxing, and more to the fact, some people believe that it is the real deal.

Let’s get one thing straight, these Twitter images were always going to be fake, and so any unboxing images or videos you see for an iPhone 5se at the moment are going to be misleading. 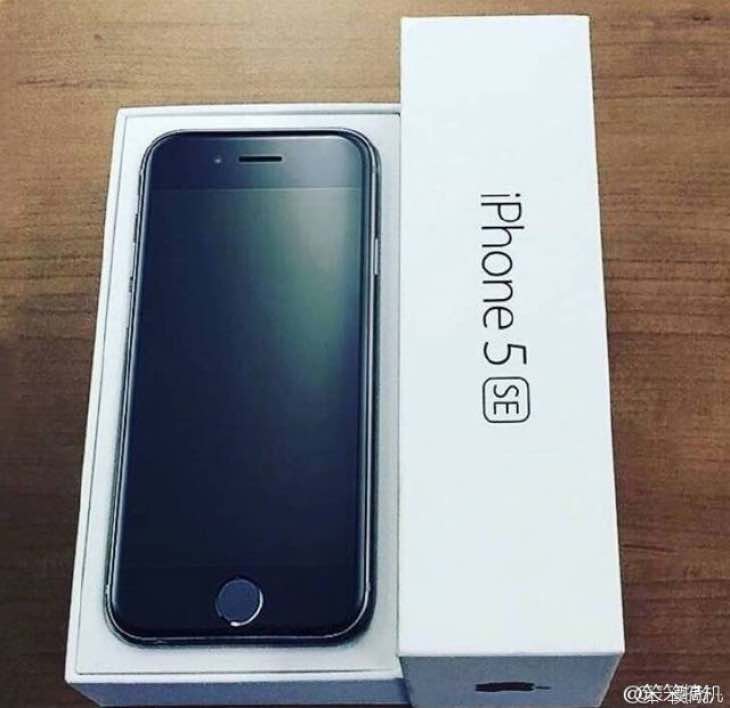 It’s certainly funny that this had to be proved as fake, as this was always going to be the case, and so we will just have to wait until later this month, which is when Apple is rumored to unveil this new, cheaper iPhone.

What we know so far about the rumors iPhone 5se – Firstly there is its name, as latest rumors suggest it could just be called the SE, which would make more sense. Then there is its debut, which is now more likely to be during the week of March 21 rather than March 15.

As for specs, we suspect it will come with a 4-inch display with TouchID, 1GB of RAM, an 8-megapixel camera and the latest version of the A9 chipset. However, please remember that this is all based on mere speculation, and so we hope to be offering more official details at some stage this month.