Ever since Apple got rid of the 4-inch iPhone they have been bombarded with people trying to get them to bring it back, albeit an updated version. There have been rumors for several months that this could happen, although this never took place during the September event that saw the launch of the iPhone 6s and 6s Plus.

With March approaching, which is a month that Apple usually launches new Macbook products, there have been persistent rumors that we could also see the debut of the iPhone 5se, which is a 4-inch model, but with a bevy of upgrades over the previous model.

iPhone 5se comparison to 5s appearance – Having already looked at how the 5se would likely compare to the iPhone 5 model, 9To5Mac is now looking at its similarity to the 5s. What they believe is that it will be very similar to the 2013 iPhone 5s, although its hardware and software would receive massive upgrades. 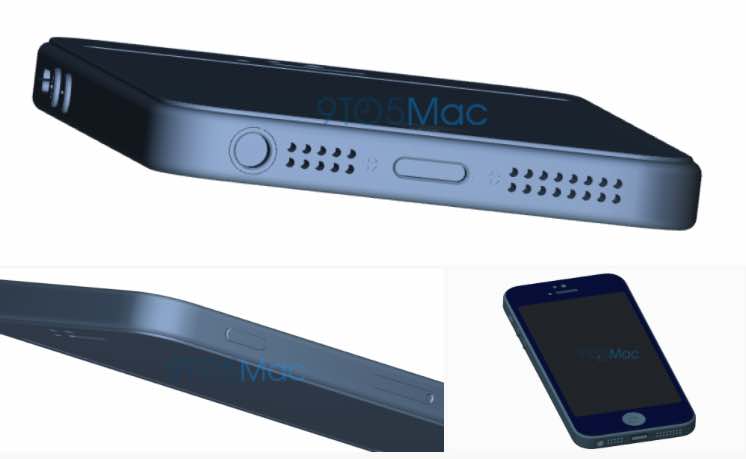 They have managed to surmise what they think the 5se will look like because of a case render, which as we know can be hit and miss. The dimensions are the same as the iPhone 5s, although the likes of the sleep/wake/power button have been moved to the opposite side.

If this is the case, then this makes it more similar to the newer iPhones, as those buttons got moved with the iPhone 6. Apple also seems to have made the edges more rounded, and so giving it a softer look.

Apple also looks set to bring Touch ID support and also the A9 and M9, which will make it a very powerful handset for its size.

Just remember, this is mere speculation, and so we will have to wait until March 15th, which is when the supposed Apple event is meant to take place.