It’s obvious that people will be looking at the iPhone 5S and how it will be able to compete with the Samsung Galaxy S4, but from what we already think we know, these two devices will not be all that competitive. We all have high hopes for the next-generation iPhone to come with radical changes, but Tim Cook has already ruled this out.

What to expect from the iPhone 5S – The iPhone 5S will be similar in design to the current model, so a 4-inch display. However, we could still see multiple colors, a fingerprint sensor (expect to see this on the Galaxy S5), a faster processor and improved 12-megapixel camera. It’s clear to see that most of the changes will be under the hood, well that’s what analyst Peter Misek believes. 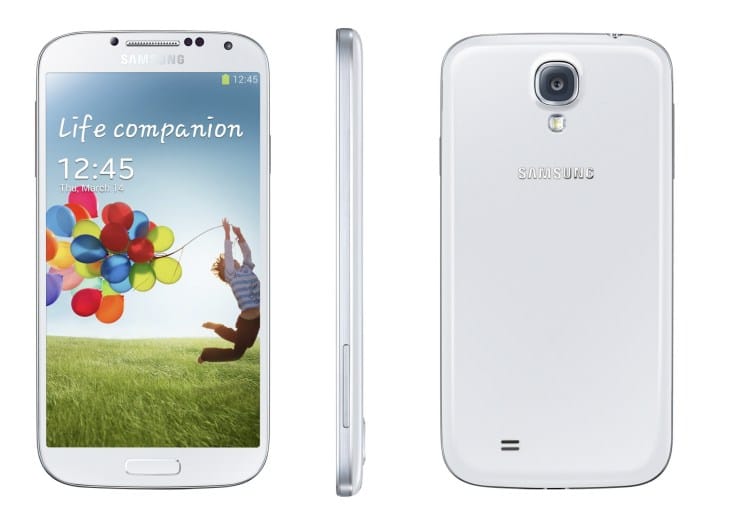 iPhone 5S vs. Samsung Galaxy S4 — Questions are being asked as to how these two will compare, and from what we know so far Samsung has the advantage because of the early release of their flagship handset. There’s also another point to consider, how can the 5S compete with the S4 when one will have a 4-inch display, while the other benefits from a 5-inch screen?

Many users much prefer a larger display so these two handsets are for different users, as not all love a larger screen. However, most smartphone users are warming to the idea of a larger screen, and so Samsung will take a significant share of the high-end smartphone market.

For those who believe that there will be an iPhone with a larger screen in 2013, then forget it, as we won’t see this until June 2014 at the earliest, as we said above, even Tim Cook said there will be no larger display iPhone this year.

As for the iPhone 5S release date, we don’t expect to hear an announcement during WWDC 2013, which we explained in more detail here.