Even though we have no idea if Apple is to release a low-cost iPhone this year, we can’t help think 2013 will be the year. Okay, so we have heard all this before, but with some of the rumors sounding like the real deal and with Tim Cook looking to finalize a deal with Japan, maybe the iPhone 5C really does exist?

If there is to be one then we expect the iPhone 5C launch will take place in early in September at the same time as when the iPhone 5S is expected to be announced.

As for the iPhone 5C release date we don’t have anything solid, but we cannot be certain if Apple would want to release their budget iPhone at the same time as their premium model, as we all know how much strain Apple’s servers come under when a new iPhone is released. 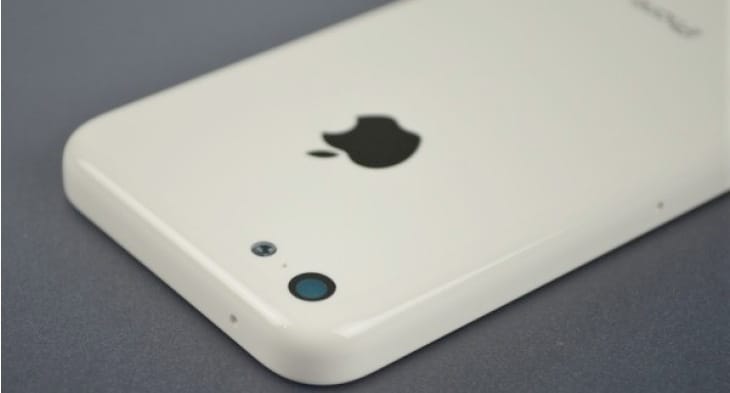 While we may not know what Apple’s plans are, there seems to be a visual bombardment because over on GSM Arena there are several photos of what can only be assumed is the iPhone 5C.

You’ll notice the design is pretty much what we have seen before, as it has a cheap plastic finish, although you can get it to look much nicer with an iPhone 5C case, much like this one.