It appears to be a forgone conclusion that we’ll see a sixth generation iPhone 5 on September 12, despite Apple’s continued reluctance to send out their traditional invites to the media. We know that the next iPhone will officially be landing on Verizon, AT&T and Sprint, but there’s also reasons why current T-Mobile customers should be optimistic as well.

As most of you know, T-Mobile still do not offer the iPhone on an official contract, leaving them as the only carrier out of the big four without Apple’s official support. Having said that, T-Mobile still offer customers an option by selling Micro SIM cards so that those with unlocked handsets can use their network if they prefer.

This tactic has proved to be a successful workaround for T-Mobile, although they would obviously hope to offer contracts once their 3G and 4G network is compatible for the iPhone – with Apple so far unwilling to accommodate T-Mobile by building a device especially for them. With many customers currently in possession of an unlocked iPhone 4 or 4S on T-Mobile, you can bet that there is plenty of demand for the trend to continue once the iPhone 5 arrives. 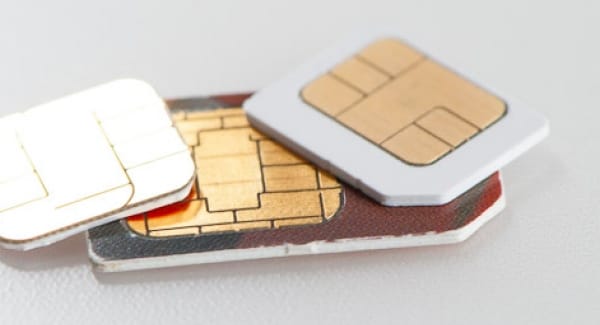 One potential stumbling block has already been feared though, as Apple is rumored to be using nano-SIM technology this time around, replacing the current Micro SIMs. For those wondering, the nano-SIM will not be compatible with the current Micro-SIM tray that sits in the iPhone 4 and 4S, so if T-Mobile are going to try the same process, they’ll need to start selling nano-SIMs instead.

September 21 seems to be the magical date for when AT&T, Verizon and Sprint will start selling the iPhone 5, but would you prefer it if T-Mobile were part of the party as well? If you are a happy T-Mobile customer or have always wanted to switch networks to T-Mobile, let us know if you plan to go the unlocked route instead.