A few days ago we told you about rumors the iPhone 5 would be launching on October 7th, and preorders would begin towards the end of September for the device. Now the iPhone 5 release nears as prices of the old models drop, and the AT&T Vice President drops a hint about the date.

The iPhone 5 rumor mill is certainly hitting top gear now as we race towards the time frame when Apple’s Tim Cook said the company would be revealing a “major product transition”. Now according to an article on BGR, sources have told them that the AT&T Vice President has told a number of employees the iPhone 5 is set to release in early October.

It is also claimed he told a group of managers that things will get extremely busy in the coming 35 to fifty days, “so prepare your teams accordingly.” We have already had reports that Apple is planning a media event on September 7th which could be to showcase the new handset.

Meanwhile MacRumors are reporting of price cuts to older iPhone models, which would normally mean this is in preparation for a new model. From August the 22nd Best Buy are set to offer the iPhone 3GS free of charge with a 24 month contract. This is said to be just a part of a bigger promotion.

While in Canada on the TELUS network until September 7th, the iPhone 4 can be picked up for CAD$99, but on a three year contract. The coming few weeks will be exciting times for those looking to pick up the iPhone 5, and for consumers who don’t want an Apple cell phone they won’t be disappointed either.

There are a number of quality Android devices coming out in the next few weeks with the likes of the Droid Bionic and Samsung Galaxy S II amongst others. Which smartphone are you looking to buy in the coming few weeks? 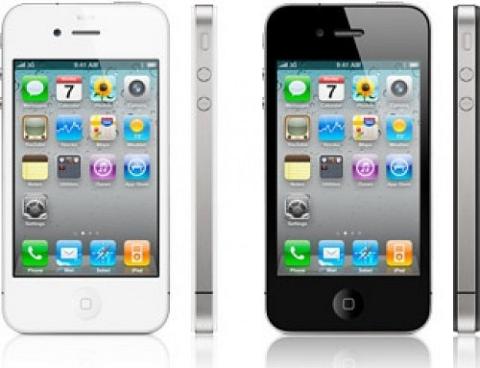