The anticipation for the release of the next iPhone has been getting stronger over recent weeks, as more rumors and supposed leaks of images surface. Following the release of some images of cases alleged to be for the iPhone 5 we wondered earlier today if the device may become a bit fragile. Now the iPhone 5 release nears as AT&T staff are prevented from going on vacation during a two week time frame in September.

AppleInsider are reporting that the last two weeks of the month, staff from AT&T are not allowed to take any time off that could mean this is when the much sought after handset will become available. The news is reported by an article from Gizmodo and is via an alleged employee of AT&T, but the story can’t be proved for sure as it hasn’t been confirmed the employee actually works for the company.

It may fit in with some of the rumors circulating recently, and we have already had Apple’s Peter Oppenheimer saying the company would be having a “future product transition” sometime in September. There has been talk recently that the device could be released during the second week in September, while this has been the month rumored for the handset for a while now.

There is still talk of Apple releasing two new iPhone devices this time round, with a cheaper handset alongside a flagship model. We have had rumors of a pre-paid iPhone 3GS and also a cheaper version of the iPhone 4. Regardless of Apple bringing out a lower cost cell phone it’s the next step forward in the iPhone family tree which most consumers will be waiting for.

Recent surveys have found that the handset will have many consumers eager to grab their selves a new iPhone almost straight after it comes out. Let’s just hope Apple will have enough units to meet demand, and keep consumers happy in the lead up to Christmas. 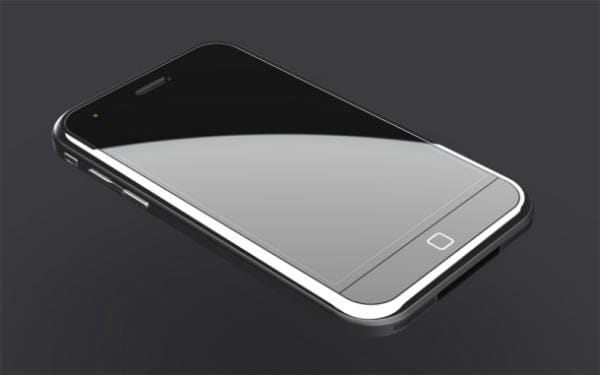