It looks like the iPhone 5 will not be released until the later part of the year, much too many consumers disappointment. We recently had an article looking at reasons to buy an iPhone now instead of waiting for the next handset. But the iPhone 5 popularity is above the white iPhone say users.

Beatweek Magazine is reporting that despite the recent release of the white iPhone 4, many users are holding off for the launch of the iPhone 5. One reader is annoyed that Apple has even released the white iPhone 4 now with the next version not too far away.

Others still have the iPhone 3GS but skipped the current version as they didn’t like the design, and are waiting to see what the iPhone 5 will be like. Some are even going to buy the white iPhone 4 and still get the new version when it becomes available. 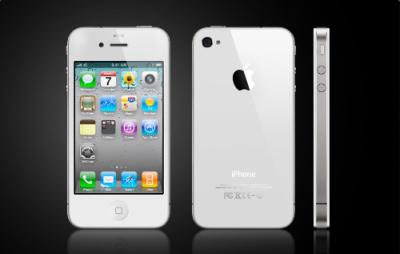 There have been many people waiting for the white iPhone 4 to become available since it was first announced last year. But coming out just a few months from the next iPhone will give some a difficult decision to make.

Will you get the white iPhone 4 or wait for iPhone 5?