We have some potentially exciting news for iPhone owners now, as we are hearing about a few rumors on some of the new features that could be equipped inside the inevitable iPhone 5 handset.

According to this report from Apple Insider, the information has surfaced from Brian White, an analyst with Ticonderoga Securities. On recent tours to Asia, he revealed that suppliers are very interested in including mobile digital tv and miniature pico projectors, two features that could become the most-desired features in future smartphones on the market.

Although the iPhone 5 wasn’t specifically mentioned in White’s discussions with suppliers, he believes that the iPhone 5 would be equipped with such features, as it would be very attractive from Apple’s point of view.

Considering the craze surrounding Apple’s retina display for the iPhone 4, we tend to agree with him. All Apple needs to do is think of two unique names for Live TV and the Projector, ‘Facetime’ style, and then they will probably have another winner on their hands. 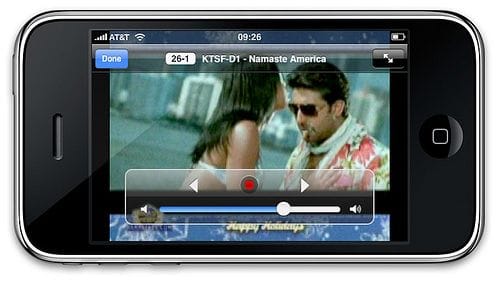 What are your thoughts on this? Would you welcome the idea of mobile live tv and a projector facility on the iPhone 5? We’ll bring you more news on this story as we get it.