We are probably almost four months away before we find out what any new iPhone will be like this year, and as normal we get lots of speculation and rumors regarding what the new device will be like. The latest round of talk is that Apple is working on ways to make the iPhone more affordable.

A report on The New York Times is alleging that Apple is not working a smaller device at present, according to people who say they have been briefed on what Apple is planning. Instead engineers are focusing on finishing the new iPhone that is likely to be about the same size as the current model.

Someone else who say they are in direct contact with Apple, is saying a smaller device is not currently in the pipeline as it be more difficult to operate and not much cheaper to make.

An Apple executive is alleged to have said recently that it would be wrong to make multiple versions of the iPhone, and instead when a new version comes out lower the price of the old ones. There is also talk of plans for voice commands aimed at people who don’t like using a virtual keyboard. 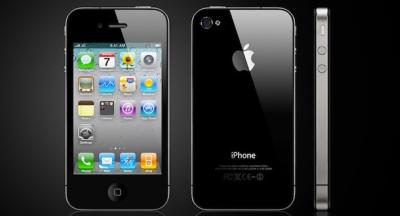 The team over at Apple Insider is reporting that the next iPhone is expected to have near-field communications technology, but in a different way that the technology has been used in Android devices. An analyst has said that interest has been growing in NFC, and said Apples approach to the technology will have “a twist” compared to its competitors.