Apple has only just finished with their epic patent tussle with Samsung which gained worldwide media interest, but now we’re hearing that Apple may be putting measures in place to counterattack a potential second court case with Samsung in relation to the upcoming iPhone 5.

Everyone knows that Apple emerged victorious in the first battle, pocketing a cool $1.05 billion in the process by order of a judge ruling. Samsung may have lost this battle with Apple over patents that were related to the design and UI features of their respective handsets, but new details have suggested that Samsung may be planning to hit Apple with a barrage of LTE-based patents this time around.

It’s no secret that the iPhone 5, now officially confirmed for a September 12 event, will finally include 4G LTE support following on from the 4G LTE radio fitted inside the new iPad back in March. You may not be aware, but Samsung actually owns the lion’s share of smartphone LTE patents and they may be about to send Apple back into court to fight Apple’s right to sell the iPhone with 4G LTE. 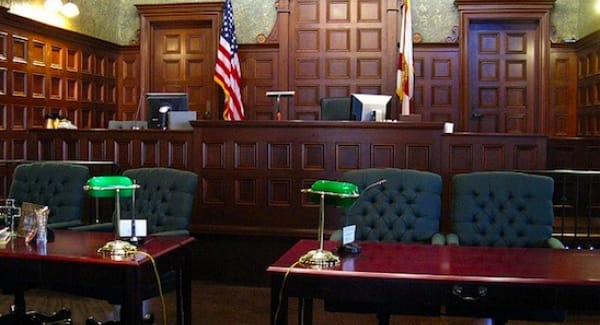 This alone sounds a little absurd, but then again if Apple can go all out to protect existing patents that they already had, so can Samsung right? What Samsung may not be aware of though, is Apple’s own growing library of LTE patents, which they have acquired in the likelihood of another court battle with Samsung.

A report by Slashgear references 318 LTE patents that now belong to Apple – 44 of which were developed by Apple on their own, the rest purchased from other companies. Despite the healthy number, Samsung still stands tall with a mighty 819 LTE patents to their name.

Is it now getting a little petty over a potential court battle which could see Samsung attempt to ban Apple from giving 4G LTE support to consumers who have longed for this feature for many years? Or do you see it as fair game and a perfect case of ‘all is fair in love and war’?

Apple managed to sue Samsung over UI and design implementation, but will Samsung get a portion of the $1.05 billion back, by hitting Apple with LTE-based patents instead?