We have already discussed how iOS 4.3.3 stopped hackers and developers from jailbreaking the iPad 2 — although we should see a jailbreak in early June. Also there is no iPhone 4 software to unlock the higher basebands; is this a sign that Apple are now getting tough? This could mean that an iPhone 5 jailbreak on iOS 5 will be near impossible.

We know that Apple has always liked to control what we can do with their iOS devices, so this latest news comes as no surprise. Having said that, we cannot see that the likes of the iPhone Dev Team will just sit around and expect this, they will surely rise to the challenge and try to give their fans what they want?

Hackers seem to be taking a lot longer to jailbreak the iPad 2, and it looks as though things will get a lot tougher. We have to remember that Apple make a huge profit with these iOS devices, so it is important for them to try and keep all users tied to one place. 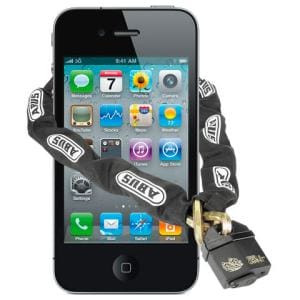 Although jailbreaking is not illegal in the U.S. we always like to warn our readers that they do this at their own risk. How would you feel if you spent your hard earned cash on a device, only to brick it while trying to jailbreak it? Some believe that the iPhone, iPad and iPod Touch would be better as an open source, but we have seen how not policing things leads to all sorts of issues.

Do you think that jailbreaking an Apple device running iOS 5 will be all but impossible?