You might have heard a lot about iPhone 5, 5S, and 4S battery life drain over the last year running on iOS 7, although in many cases this can be fixed with a simple reinstall of the operating system and restore from your last saved backup file. This isn’t so easy when working within iOS 8 and experiencing battery life drain thanks to certain apps.

Our developer has been testing iOS 8 battery usage with different apps and saw a massive drain when using the TomTom app, although his test involved just an iPhone 5 with 19 percent of the battery draining within 5 minutes once GPS had started.

There’s a few more tests needed and we should point out that the TomTom app runs just fine in iOS 7. Apple has released iOS 8 only in beta form so far, with beta 3 being the next release expected early next week, so this issue could be due to the new operating system or even some adjustments being needed by the TomTom app developers later this year. 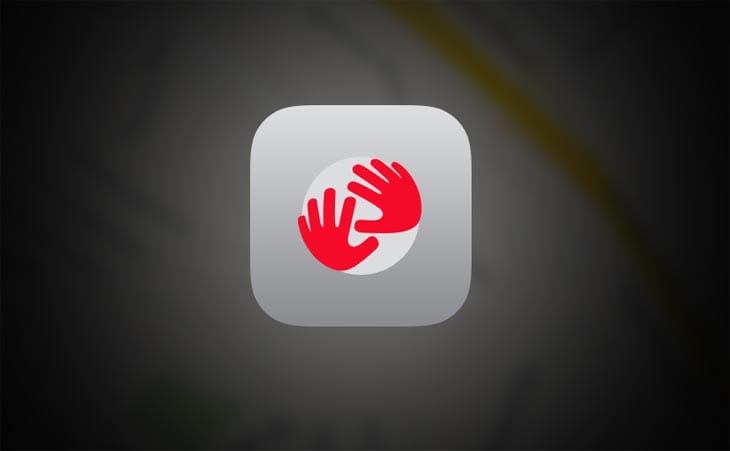 It will be interesting to see how the TomTom app performs within the next beta, and we’ll be sure to update our readers to see if the problems are related to beta 2 or the app itself.

Are you hoping to see improved iPhone battery life in iOS 8 once it receives a public release this fall? If you currently have issues with your iPhone and battery drain, then share a comment with the model, issues, and of course if you’re on iOS 7 or a developer beta of iOS 8.

This fix might help iOS 7 users getting battery life problems with an iPhone, although in iOS 8 you will be able to tell what apps drain the battery and this has helped our developer see the TomTom app is to blame for battery drain on their particular iPhone 5. You can also read about iOS 8 battery drain by location services in another article.