Are you ready for the arrival of the iPhone 5? After months and months of speculation and teasing, Apple will finally take to the stage at the Yerba Buena Center. We have a little iPhone 5 commercial teaser for you to get excited about before Apple unveils the real one later today.

Apple’s commercials have become famous now for their subtle music and stylish approach. It’s fair to say that many others have tried to emulate Apple’s commercial style, including some of Apple’s smartphone rivals – not naming any names. However, Apple’s advert style has also been copied by devoted Apple fans and one video we have to show you claims to offer an early glimpse of what is in store later on at the event.

The video description on YouTube states that this is an official video that was leaked by an Apple employee, but we have a feeling that they made it up just to attract attention. Regardless of whether the video is authentic or not, there’s no denying that the content on view has actually been compiled together in a awesome way. 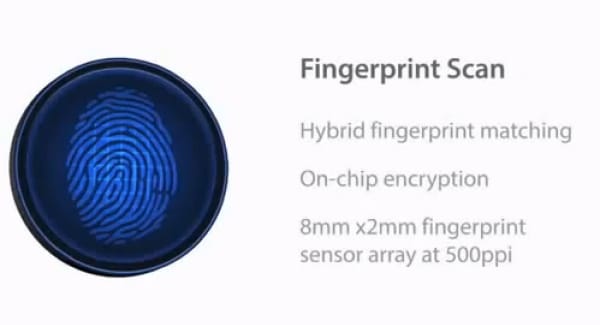 We see other exciting iOS 6 features on show, such as fingerprint scanning to unlock the device and something new called the Mission Control which is apparently an enhanced version of the notification center. Everything shown in the video has a high polish to it and there was a point when we actually wondered if this could in fact be the real iPhone 5 commercial.

Check it out for yourself and let us know what you think. Real or fake guys and girls? Not long to go now!