Without a doubt, the iPhone 5 is one of the most searched for things on the web. With that being the case, we will see many people adding pictures and videos of devices, claiming to be the iPhone 5.

The featured video at the bottom of our article shows something that vaguely resembles an Apple iPhone product, but when Apple hasn’t even announced that the device is officially on its way, it makes these claims a little outrageous. 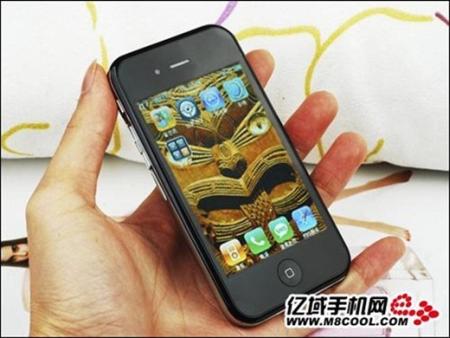 We are in agreement with Fahad Khan over at Redmond Pie that this is, in fact, a phony. Furthermore, it doesn’t seem that the clone is even running an Apple iOS; it looks more like an Android OS with some kind of engineered custom iPhone skin on it. 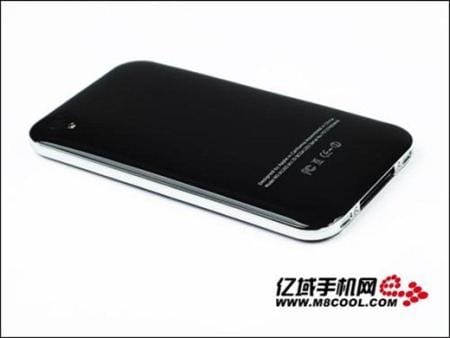 Another thing that we at PR noticed was the fact that on the back of the device, there is no trademark Apple logo, something that appears on all of the iPhones that I have seen past and present. The demonstrator also takes the back off the device and shows a battery, but just above it there is a SIM card slot. The iPhone 4 currently uses microSIMs so I can’t see them taking a step backwards, can you? 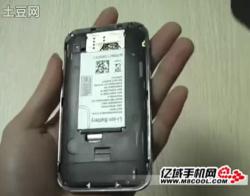 Have a look at the video and let your thoughts be known in the comments below.