O2 have today announced that it plans to have a mobile payment service up and running, and they hope to have it available during the second half of this year.

The service will be using the NFC technology according to an article over at TechRadar. Using a Nokia Handset, the mobile company has already trailed the NFC payment services. O2 will be hoping to take advantage of the NFC capabilities in the latest Android smartphones, and the chip is rumored to be included in the next version of the iPhone.

O2 are going to apply for an e-money license from the FSA, this will allow O2 to provide money transfers between customers, and also allow for payments at 60,000 venues across the UK. Users will be able to bank money with O2, and then spend or transfer using the NFC chip. With the Olympics being held in London next year, O2 will be hoping to get the service in place before then. 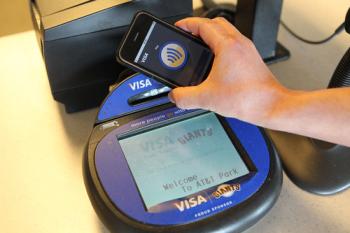 The mobile operator has also announced they have become the first UK network to retain the Carbon Trust Standard. This was achieved by improving its carbon efficiency by almost eighteen percent. They were first given the award back in January 2009, and in the last two years have cut their CO2 emissions by nearly 30,000 tonnes.