It is one thing for the iPhone 5 and 5th generation iPod touch to share the same cable, dock connector, and screen changes, but when would the iPod touch be considered too similar to the iPhone? Both Apple products could almost be the same at some point and would leave some people wondering why both product lines are needed, although we see a need for both devices all the time we see the iPhone used mainly for phone calls over a phone network.

When we start making phone calls with the iPod touch 5G – there are ways to do this with apps over Wi-Fi and the lines blur even more with FaceTime video calling coming to 3G/4G, which means the iPhone 5 and iPod touch 5G could be used for almost all the same tasks in the near future. It must be a difficult balancing act for Apple to create a need for both iPhone and iPod touch, but it is worth noting this could be progression that is inevitable and part of the process of change.

Would you be happy with the iPhone and iPod touch becoming one product in the future? It makes sense for Apple to combine the abilities of both of these devices in the future, and we could see the iPhone 6 / 7 become much thinner like the iPod touch is today, but also with a bigger screen. This would mean one of the products would need dropping, most likely the iPod touch, or the name would change and become known as much more than a “phone“.

The iPhone has its name thanks to it primarily being a device created for phone calls, although the iPhone 5 is much more than this and some people spend more time playing games on their iPhone than making calls, so with this in-mind could we see a new name rather than iPhone? Could we see the “iDevice” in the future as a gadget that replaces a few Apple products into one device? 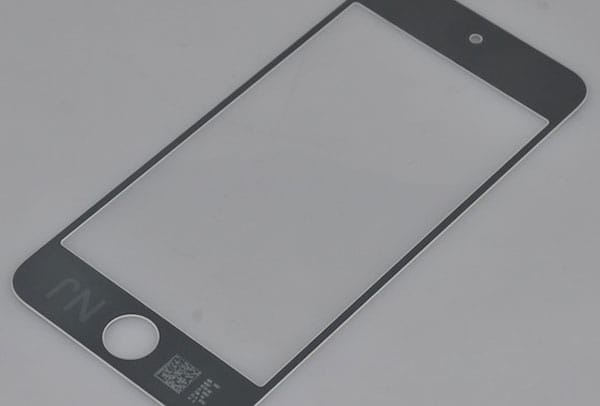 An event for multiple products – the time it takes for new Apple products to arrive at your door will depend on shipping times and how quick you get your order in, and this year it is expected to be one to remember when it comes to new Apple products around one year after the death of Steve Jobs. The most high profile product is certainly the iPhone 5 but this device could also see a release date with a few others from Apple, which could include the iPod touch 5G, mini iPad, smaller Retina MacBook Pro, and also a new iMac for 2012.

One thing that’s almost certain is the September 12 event won’t just be about the new iPhone 5, and rumors point to the same press event unveiling a few other Apple products as well, which is also the perfect time for Apple to explain how these products will work together even better with iOS 6.

With the anniversary of Steve Jobs death coming up it also seems like the perfect time to do something extremely special in his memory, which might not include any special editions, but would certainly be worthy of his memory. What would you like to see from Apple?