There has been conflicting reports recently when any new iPhone 5 and iPad 2 will be launched by Apple. Two different reports from financial analysts today have claimed that Apple will be delaying launching its next iPhone and iPad models. These rumors have now been rubbished in other reports according to Apple Insider.

It all started when reports were made about the iPad 2 being delayed due to design changes causing bottlenecks at the manufacturing plant. There were also reports concerning the iPhone 5 with analyst Craig Berger saying the device may not launch until September, this was put down to Apple spending more time to “enhance its next-generation instant communications on the phone.”

But now both these reports have been rubbished with Reuters denying talk of the iPad 2 being delayed, and Jim Dalrymple of The Loop is also claiming both reports are not true. He says that both items are on time and will launch when Apple decides they want to release them. 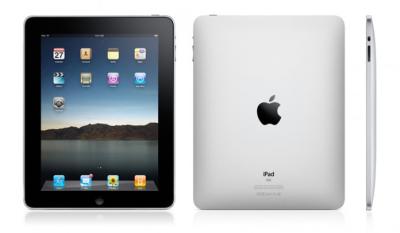 At the moment any release dates are pure speculation, everyone is mainly going on what Apple have done in the past. The original iPad came out last April and Apple normally updates its products after a year. This has been the case with the iPhone since 2007, with the only exception being the recent Verizon iPhone 4.