We have some potentially exciting news to bring you now, as a recent screenshot taken from iPhone OS 4.0 has hinted that Apple may be venturing into the possibility of adding landscape homescreens as standard.

As reported from RedmondPie, there is a chance that the screenshot seen below could just be the result of a bug within OS 4.0, but it could also be a sign that Apple are thinking of including this as a new feature for users.

Don’t forget that this feature is already available on iPhone OS 3.2 for iPad, so it is definitely a possibility for Apple if they decide to add this to the iPhone.

Do you like the idea of landscape homescreens on the iPhone, or do you prefer the traditional vertical style? Take a look at the shot below and let us know what you think of it. 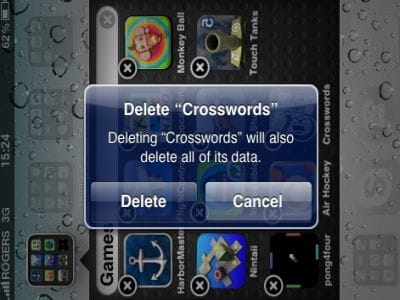