Rumors of a larger iPad being release this year are anything but new, and it comes as no surprise that Apple fans will be searching for news updates on this very product later today, seeing as though a small percentage of them suspect that the iPad Pro could be announced during WWDC 2015 later today.

Announcement unlikely today — if you are one of those that believe Apple could give us a glimpse of its new iPad during its Worldwide Developers Conference, then you are likely to be left feeling a little disappointed, as the likelihood of a reveal is rather slim. 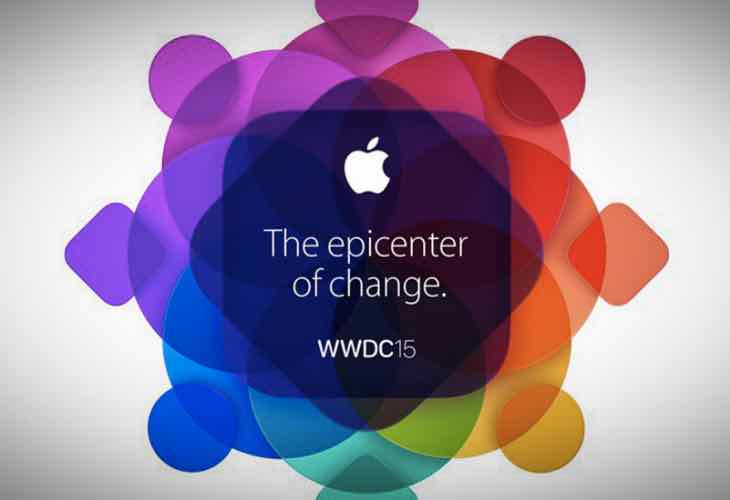 Going on past WWDC events we can expect to see iOS 9 and OS X 10.11 revealed later today, and also become available for developers to download. We know that we have seen Apple products launched during this event in the past, but the past few years have seen new iOS devices launched during the fall instead.

That’s not to say we won’t see any product launches today during WWDC, as there are rumors of the Apple TV making an appearance. Having said that, there seems to be an ongoing debate, as one moment we hear there is huge doubt surrounding this, and the next it is looking a distinct possible once again — we guess we will find out in a few hours time.

Apple’s banners at its WWDC event usually offer a hint of what is to come, and we can clearly see there are no clues to even suggest an new, larger iPad is on the agenda. We can understand that some of you will be a little disappointed, and so we hope this iOS 9 concept helps to ease your frustration just a little.