More rumors on Apple’s next iPad are continuing to arrive now, with the latest whispers suggesting that the rumored iPad Pro with Face ID support may arrive sooner than expected.

While traditionally we have seen Apple launch new iPad models towards the end of a year, new rumors suggest that Apple will instead introduce the new iPad in June at WWDC 2018.

The next iPad Pro is widely expected to include Face ID along with Animoji, but it may not have an OLED display screen or home button according to Barrons. 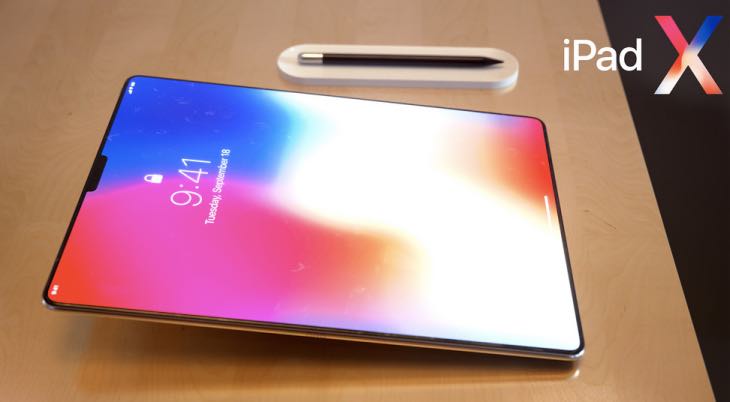 If the rumors are true, then we could see the new iPad on sale before the end of June 2018 which will be a nice change for buyers who are already looking to upgrade.

Will you buy a new iPad Pro with Face ID technology, or are you happy with your current model?