The Apple event has been very productive so far by announcing several new products, one of which is the iPad Pro, which has to be one of the worst kept secrets. This much larger iPad now comes with a 12.9-inch display and offers desktop class performance.

Apple realized that people prefer a larger form of tablet, something that Microsoft already knew with its Surface Pro devices. We know that Apple is a little late to the party with coming up with such a large iPad, but many of you will agree that it has been worth the wait.

We will get to a full iPad Pro review at a later date, as we just want to give you the news as we get it. Some of the standout features are the new A9X chip, and a display that comes with 5.6 million pixels, and a full-size keyboard. 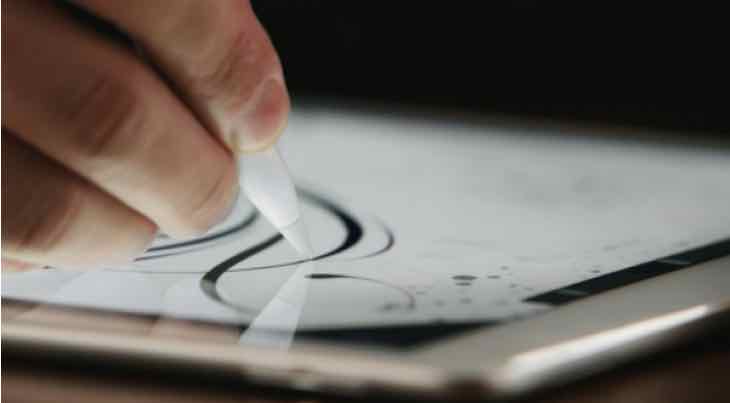 There is so much more to this new, larger tablet, but we just wanted to point out two iPad Pro accessories, and those are the Smart keyboard and the Pencil. These will be used for those of you that want to use software that requires more than just touch.

A great deal of software for the iPad Pro requires people to use a physical keyboard and a stylus, which Apple has called the Pencil. Once again, we will detail how these accessories make your like easier when using the new Pro tablet.

However, for now we will give you want you have been waiting for, and that is the iPad Pro release date, and also the price. The starting price is $799 for the 32GB model and 64GB version with cost $949. As for the Pencil, this will cost $99 and the Smart Keyboard will set you back $169. As for the iPad Pro release time, along with those accessories, it will be available from the beginning of November.