The first round of iPad Pro reviews are in, and one thing we have found is that they all agree that it is a brilliant new tablet that is very powerful and comes with a stunning screen. However, you have to put up with Apple’s new tablet being heavier and also iOS 9 is far more complicated than iOS 8. With his in mind, the overall iPad Pro review score is high and so will surely ignite Surface Pro 4 demand.

Many of you would have been watching Apple’s keynote last Wednesday when they introduced the new Smart keyboard for the iPad Pro and thought it was a Microsoft rip-off. This might be the case, but you have to admire how they brought along Microsoft to show off some new software that will work on the new, larger iPad. 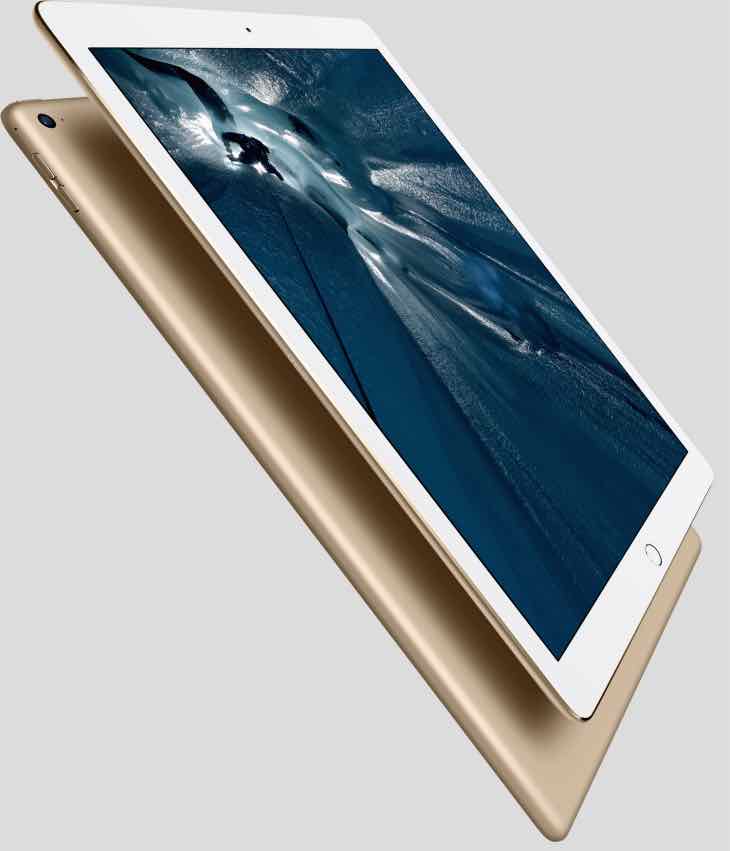 With Apple now offering a competitive alternative to Microsoft’s Surface Pro, it makes you wonder how long it will be before we see some sort of announcement seeing as though its release is long overdue?

Having said that, we can fully understand why Microsoft would postpone its release, seeing as though it took a huge amount of effort to get Windows 10 ready.

Current Surface Pro users will be eager to see what Microsoft has planned with its 4th generation model, seeing as though Apple has a few struggles ahead. Those issues are the fact that the iPad Pro might be taking aim at the Surface Pro market, but with a price tag that could get you a MacBook Air, and the fact its rival device comes with a desktop OS and hardware, it will be interesting to see how well perceived it is once the iPad Pro goes on sale.

To see what the iPad Pro has to offer we have three review videos for you below.