We won’t go into the rumors of what the supposed iPad Pro specs and features could be, seeing as though we have covered that subject matter several times before. However, what we will look at is its importance seeing as though the iPhone 6 Plus has started to cannibalize sales of both current iPads.

While sales of other Apple products have been doing rather well, it would seem as though iPad sales have let then down. Ok, so sales of around 12.6 million units over the last three months are still impressive when compared to other tablets, although there is a drop of around 23 percent over the same period last year.

There have already been reports that tablet sales overall have started to drop, as more people are starting to keep their models for more than a year, as they would much rather chose to upgrade their smartphones once a year. 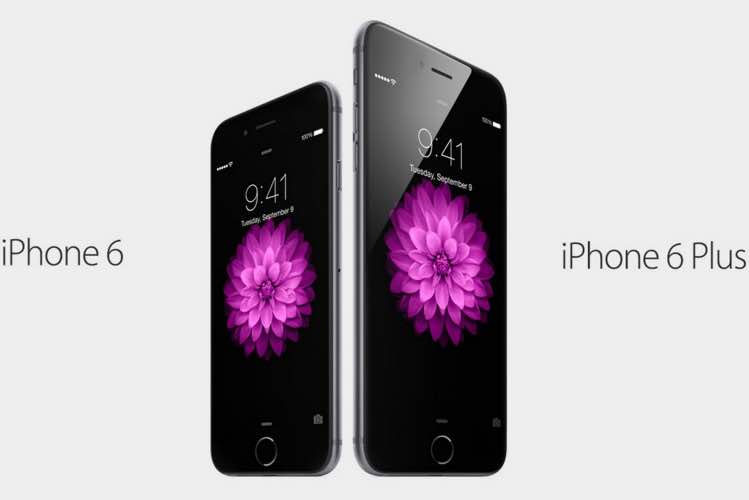 However, it does make you wonder how sales would perform if the larger iPad Pro were to release this year, and in doing so giving consumers an even greater choice?

Tim Cook has come out and said that by introducing a larger iPhone this has eaten into iPad sales, although the new range of Mac devices have also affected iPad sales.

Apple does not seem too bothered by this, because overall product sales are up, although we are sure they would love to see an increase in iPad sales this year, and the only way for that to happen is for them to release its rumored larger tablet.