There had been suggestions that the iPad Pro would be released earlier in the year, and so out of the usual new iPad release cycle. However, recent reports suggest it has now been pushed back to September, although its release is more than likely going to happen in October. That’s not all though, as there are rumors that there could be a surprise for the iPad Pro connectivity.

It would seem that the hardware has yet to be finalized for the iPad Pro, although Apple needs to get its act together seeing as though there is only about 7 months till its release. However, one thing that has got our attention is the supposed addition of USB 3.0 ports on the 12.9-inch iPad.

This could become a huge deal for the larger iPad, as adding such connectivity will offer increased peripheral support, something the current models lack. This could mean that consumers could go for the smaller storage options, as they could finally use external storage on an iOS device. 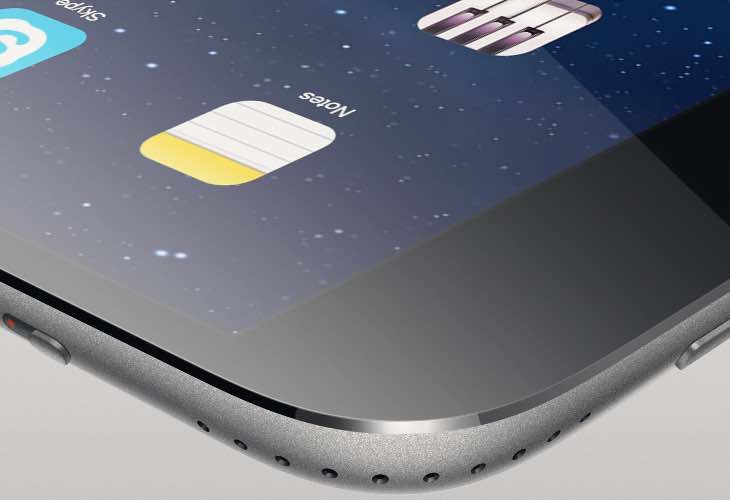 Having said that, it might not be as simple as that because you might only be able to plug-in Apple-made devices, seeing as though WSJ reports that Apple has started work on its first external device for the iPad Pro.

We suspect you will be able to use external storage, although its more likely to be used for a mice or keyboards.