There have been conflicting rumors as to when Apple will release the much rumored iPad Pro, with some suggesting it will be during the summer. Other people suggests this new 12-inch iPad will be released during the usual Apple event in October.

Putting that aside, what really matters is its design, because will it be just a larger version of the iPad Air 2, or will Apple go radical with what is believed to be a Surface Po 4 rival, as that new model will also be released to market around the same time — going on most rumors of course? 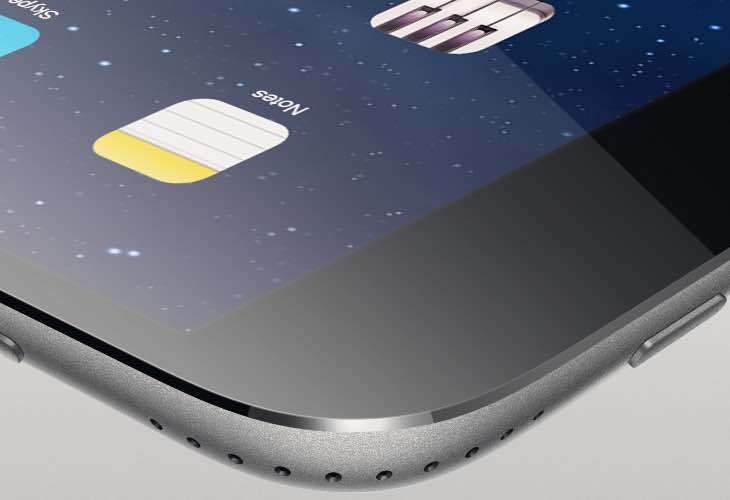 While we may not know the final design of the iPad Pro, we might be able to gauge some sort of idea from a supposedly leaked iPad Pro case, and it does show something rather interesting. If we are to believe these renders are the real deal, then Apple could be going with a four-speaker configuration.

We already heard rumors that the iPad Pro could come with increased connectivity, and so adding more speakers could certainly change its design, although not by much. Who knows, maybe it could have something to do with an all-new Beats Sound for the iPad?

No other changes in terms of button and port layout is expected though, as the renders seem to show that most of these are still in the same place.

Do you think Apple will release a larger iPad this year, and if so what name would they go with and will its release be during the usual iPad event held in October?