Apple already has so many patents filed, and another has been spotted. This one is for a force-sensing Touch ID home button, and so this really starts to make us wonder just what Apple has planned for the iPhone and iPad.

This technology will work in the same way as the 3D Touch on the iPhone 6S models, and this would really make a good addition to the iPad Pro 2.

The thing is, the iPad Pro does not even have 3D Touch, and so giving the second generation model both that and a new force-sensing Touch ID home button would be the icing on the cake, and make certain people know that Apple is serious about its larger tablet. 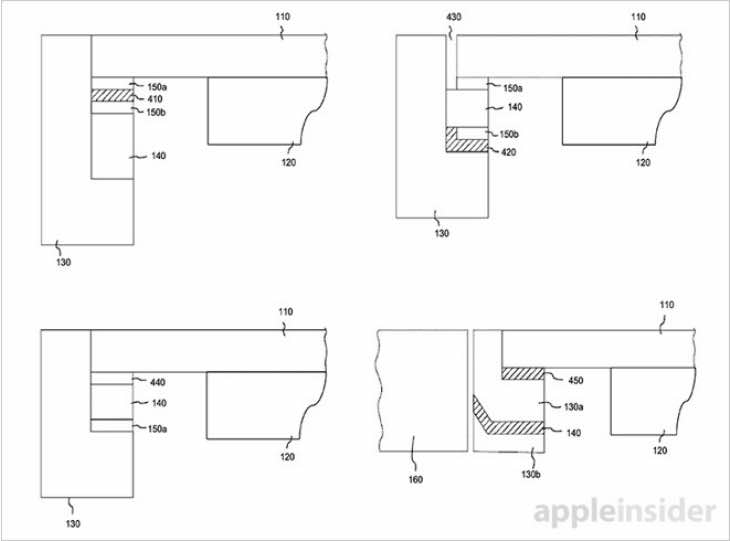 We are not too certain as to why Apple would want to use such technology on its home button, but they must have a reason if they applied for a patent.

Having said that, AppleInsider does have a few ideas, such as unlocking an iPhone or iPad with a light touch, while a harder touch will begin an operation, such as an app. You could also answer messages with a different amount of force from your finger, and also activate a pre-registers message.

What ever Apple plans to do in the future, one thing is clear, they plan to incorporate its force sensing technology to many of their other products in time.