The very first iPad Pro is doing very well against the Surface Pro 4 in terms of sales, and it would seem on the face of it that Apple has managed to create something that perfectly fills the gap for those that do not need a laptop, but what something with more flexibility than a tablet.

Having said that, there is no getting away from the fact that even though Apple made some much-needed improvements with their iPad when they introduced the Pro model to the world, it is still less of laptop when compared to the current-gen Surface pro.

It will certainly be interesting to see how the iPad Pro 2 Vs Surface Pro 5 rivalry will pan out, seeing as though the two will release within a month or so of each other? 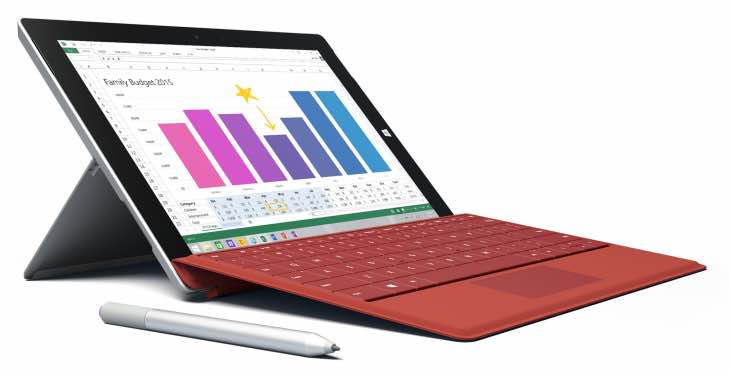 Depending who you ask, there are many of you out there that believe while the iPad Pro is new to the detachable market, it’s not in the same league as the Surface Pro or similar 2-in-1 devices because it does lack in many areas, and so is a device that satisfies people’s curiosity more than anything else.

Having said that, there are others that will not see this and only look at sales, and so it does look as though Apple are leading there – but for how long.

With the first iPad Pro many of you would have been more curious, and with Apple not doing too well when it comes to bringing much-needed features and design changes to their upcoming products, we do wonder where they will go with the second generation iPad Pro. Come to think of it, Microsoft will have this same issue with the Surface Pro 5, as something radical needs to be done in order to bolster sales once again?