If you are one of those that think Apple will make an announcement about the release of the iPad Pro 2 next week, then we have to reiterate that it’s not expected to happen. Most rumours seem to confirm this, as they all suggest that we are not likely to see the second generation 12.9-inch model until next year, maybe March 2017.

We know that we should never take too much notice of the rumours, but this close to Apple’s Special event we have seen in the past that most of what is circulating around now is pretty much spot on. 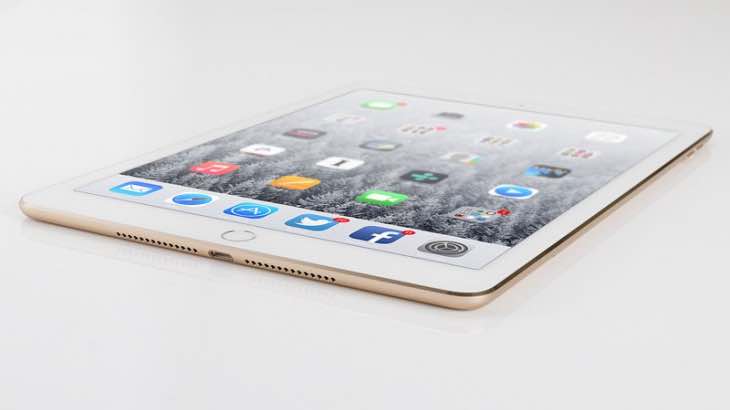 While there is a great deal of desire for the Apple Watch 2, we cannot say the same for the next 12.9-inch iPad Pro. The thing is, Apple did get a lot of things right with the Pro model, and so it would be foolish for them to offer an update so soon. However, it’s obvious that what people would really like to see is the iPad Air 3, as it was left out last year.

Personally, we feel that Apple will wait until their March event and reveal a new iPad lineup, and this will consist of the second generation Pro model, which could include a 7.9-inch version. If this is the case, then we have to wonder if Apple will not release the Air 3, or a new iPad mini come to that, and focus more on the more expensive models?

Having said that, if Apple were to do that, then they would create a great deal of anger for those that do not need anything so powerful, or expensive come to that.