Apple revealed some new technology yesterday, but only for its iPhone 6S and 6S Plus. That new technology in question is 3D Touch, and brings in increased functionality to improve the user experience. If Apple tells us that this is the next step for Multi-touch, then how come they have not implemented it on the new iPad Pro?

Knowing that the iPad Pro lacks 3D Touch functionality has baffled us because this would be the ideal technology for the new, larger iPad, as it would surely help productivity for enterprise users? 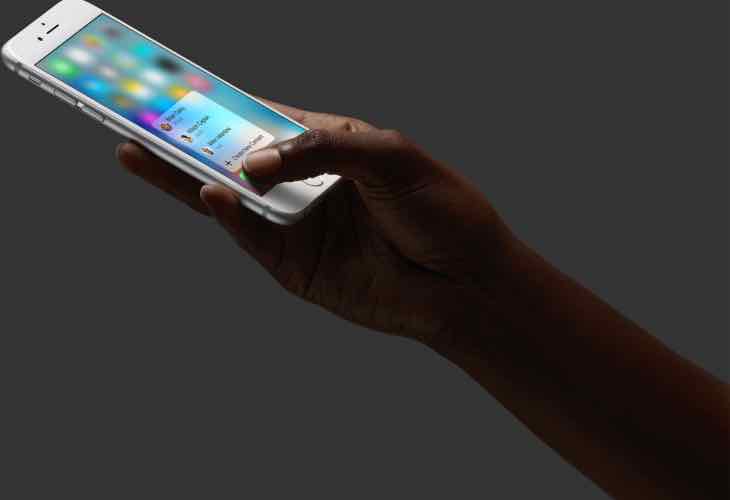 The Peek and Pop feature is something that is crying out to be used on the iPad Pro, and so makes us wonder just why it was left out. Maybe Apple is using its iPhone 6S to see just how popular of a feature it is before implementing it on some of its other devices in the future? Who knows, maybe the iPad Pro 2 will support 3D Touch in 2016?

Quick Actions is also another of those features that would help to improve the user experience on the iPad Pro, because it allows you to make certain actions faster in less steps. You can watch a video of 3D Touch in action, after which please share your opinion on whether Apple should have included this feature on its new, larger iPad. If so, do you think it will be implemented on the iPad Pro 2, or even the iPad Air 3, which does not look as though it will be released until 2016?