Apple has become increasingly predictable this year with not only the iPhone 5, but also now with what might be the plans for the iPad mini release date. The invites for their event last month and in Oct have both gone out 7/8 days before, just like we always see from Apple, and it now seems like we’ll see some routine for the iPad mini launch as well.

The official press invites confirmed the rumored Oct 23 date for Apple’s next event, and yesterday we saw a popular technology blog state that their source confirmed the Apple iPad mini will ship to reach consumer hands 2 weeks after the announcement.

This apparent insider comes from the supply chain, and while just about every so-called “source” seems to come from Apple’s suppliers, in this case we’re pretty confident about its authenticity thanks to the blog reporting it, rumors we’ve heard from other reports, and of course Apple’s yearly routine for most product launches. 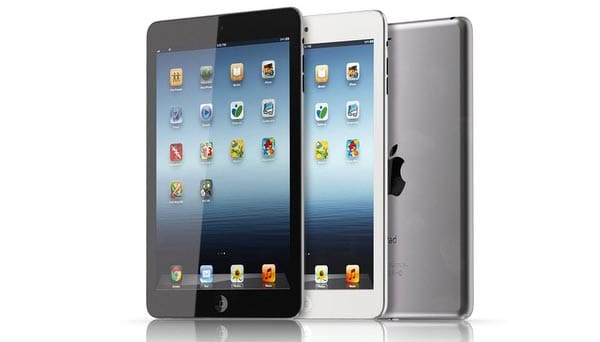 If you’re interested in what the iPad mini price could be then you should see this leaked listing, which some doubt thanks to the high pricing, and also see these leaked photos of what could be the iPad mini screen and battery. You can also count on the iPad 2 being discontinued thanks to the new iPad mini release, so you’ll see a choice from a number of iPad mini models and the full-size 3rd generation Apple iPad. 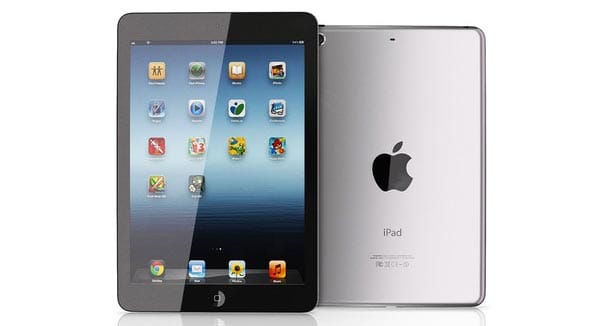 Are you ready for an iPad mini sized at just under 8-inches, or is this too close to the 10-inch iPad 3? It is worth noting that the iPad mini photos seen on this page are mocks made by martinhajek.com, so feel free to see more full screen renderings on his website.