Apple has a habit of upsetting the competition with new products, and the iPad mini launch won’t be any different when it arrives at an event in 2 days time, which should result in a release date within 2 weeks of the iPad mini event. So what 7-inch tablets should be worried about the iPad mini? Obviously these will be good alternatives for those people that won’t like Apple’s smaller offering.

Killer iPad mini price would really cause problems — one thing that other 7-inch tablet makers will be looking at is the way Apple price the iPad mini, which some analysts believe could hit the magic $200 price point. Apple fans will purchase the iPad mini if it has a higher price, but it is well known that hitting a price just under $200 can bring a lot more sales and would almost certainly kill a number of competitors.

We’ll be looking forward to the iPad mini event to see if Apple is willing to take a slash in profits to rule the smaller and cheaper tablet market, which doesn’t sound like Apple considering they’re known to dictate their own rules, rather than be govern by the competition.

The iPad mini alternatives – any specs reported before the event are pure speculation based on rumor, although these so-called insider sources talk about a 7.85-inch display with a 4:3 ratio, an ultra-thin design, lightning dock connector, and cameras both sides although megapixels are unknown. One of the most popular 7-inch tablets is the Google Nexus 7 with an 8GB version already at $199, which would make it one of the best Android options around. 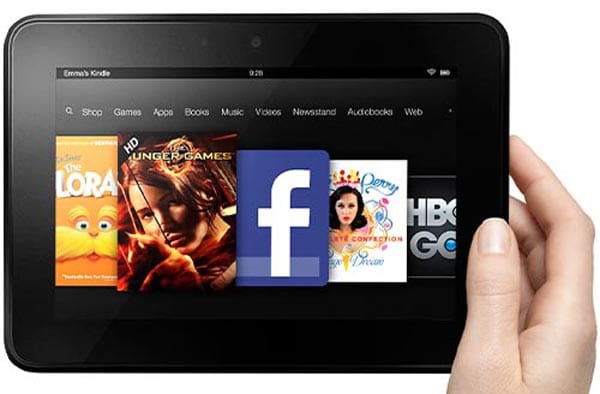 The Amazon Kindle Fire HD is another great 7-inch tablet with good battery life, around 11 hours, and a 1280×800-pixel resolution on a device that also costs below $200 for the 16GB option. The other benefit of the Kindle Fire HD is the backing of Amazon and their large number of services integrated into the tablet right away. Other iPad mini alternatives worth considering include the Samsung Galaxy Tab 2, Barnes & Noble Nook HD, and of course don’t count out those bigger smartphones like the Samsung Galaxy Note 2.

If the iPad mini hit a price below $200, would it make you more interested? It is worth pointing out that not every user likes loads of different gadgets for similar tasks, and some people go for a larger smartphone for normal phone related tasks and also acting as a slightly smaller tablet as well.