We may not have seen the Mini iPad at Apple’s recent iPhone 5 event, but it looks like the company are definitely preparing to release a smaller version of their popular iPad before the end of October.

If recent inventory leaks are to be believed, we could also see the debut of an 8GB storage option as well, marking the first time that Apple has offered an 8GB iPad, with the current third-generation model available from 16GB and upwards.

An iPad Mini inventory listing has been obtained by Apple Insider, and it confirms that the new model will be available in four different storage options, three different models and a choice of two colors. Although not written in black and white, these are expected to be 8GB up to 64GB models, a choice of either WiFi, 3G or 4G, and finally the option of the Mini iPad in black or white colors.

At the moment, the 3rd generation iPad sells for $499 on the US store and relates to a 16Gb device with WiFi capabilities. The 4G model is a lot more expensive at $629, so it will be interesting to see just how much Apple will lower their prices for the 7.85-inch device – especially with Google and Amazon breathing down their necks with their respective $200 Nexus 7 and Kindle Fire devices. 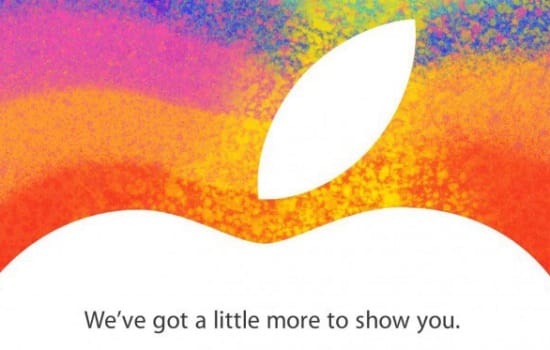 We don’t expect the 8GB model to be available for $199, but possibly between the $200 and $300 mark that has already been speculated. If Apple do pull a surprise and land it at the $199 mark, then that is obviously going to send out a warning sign to Google and Amazon and potentially spark some sudden price cuts during the holiday season.

Apple has already teased that they have ‘a little more to show you’ at the event on October 23rd, but what are your expectations of the event? Are you actually interested in a smaller iPad, as many consumers who already own the third generation model will argue that it serves no purpose.

Let us know your thoughts on Apple’s surprise mini iPad event. What are the key factors that will push you into a purchase?