There is a strong possibility that the iPad mini 5 could be released during or just after the launch of the iPhone 7, which should be in early September. There has already been a great deal of speculation as to what the 2016 iPad mini update will have to offer, and so we thought we would have a little look at what we are likely to see.

While the iPad mini 4 did come with a few design tweaks, the updated specs were just enough to keep us happy, but Apple really needs to make a few drastic changes if they want to keep people interested – so therefore a major overhaul is needed. The iPad mini 3 was not very well received because it was considered by most as a lackluster update, and so Apple will not wish to have a repeat performance of that.

Looking at what Apple has done to the iPad in terms of two Pro models, and also the huge success with the iPhone 6s and 6s Plus with its improved touch features, we would suspect to see some of them implemented over to the smaller iPad later this year – but which of these would be most likely, or more so which would you rather see? 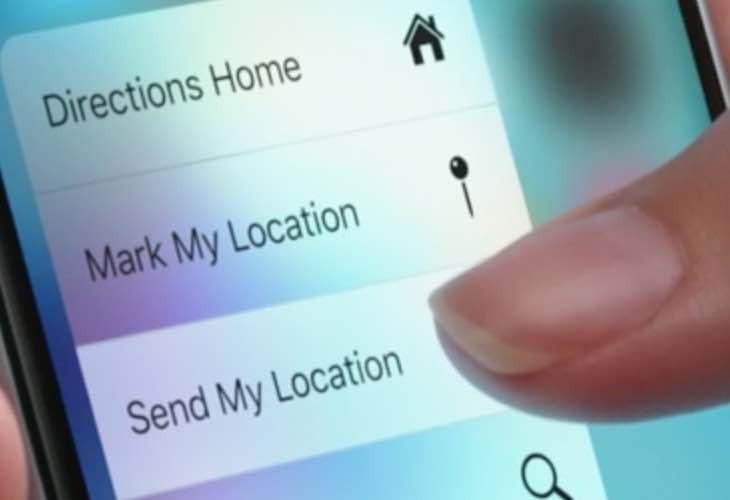 iPad mini 5 wishlist – When it comes to design, the smaller iPad is still very much the same as the very first model, albeit a few changes. However, what we would like to see is a few more tweaks made to its design, one of which could be to its thickness, as Apple really does need to make it slightly thinner. We might very well see Apple go for more sharper edges rather than the current rounded design. Having said that, seeing as though the iPhone 6 and 6s have these rounded edges, it could be a big ask.

Maybe Apple might be starting from scratch and bring out an all-new design – although that is very unlikely and more of wishful thinking that anything else. What are most likely to see is a more durable chassis, as this would allow the design to be thinner, while still not losing strength.

In terms of the most wanted iPad mini 5 feature, it’s not waterproof or dust-resistant, but more so a 3D Touch pressure-sensitive screen. This feature is one that has proven very popular with iPhone 6s and 6s Plus users, and so Apple would be silly not to implement it on their next iPad mini upgrade. Ok, so we know some of you do like the thought of an upgraded camera, but given the choice of that or 3D Touch, many Product Reviews readers are in favour of the latter.

What is your wishlist for the fish generation iPad mini?