A couple of days ago we looked at how the iPad mini 4 could be slightly thinner, and so causing a few people to become concerned that the smaller tablet could bend easy. However, more rumors have come to light concerning the 2015 iPad mini refresh, and that is to do with its performance.

In our post from a couple of days ago it was presumed that the hardware on the new, smaller iPad would not get a significant improvement, but that now looks to have been an error. The reason we say this is because one of the iOS 9 marquee additions show that the iPad mini will also be able to support split-screen applications. 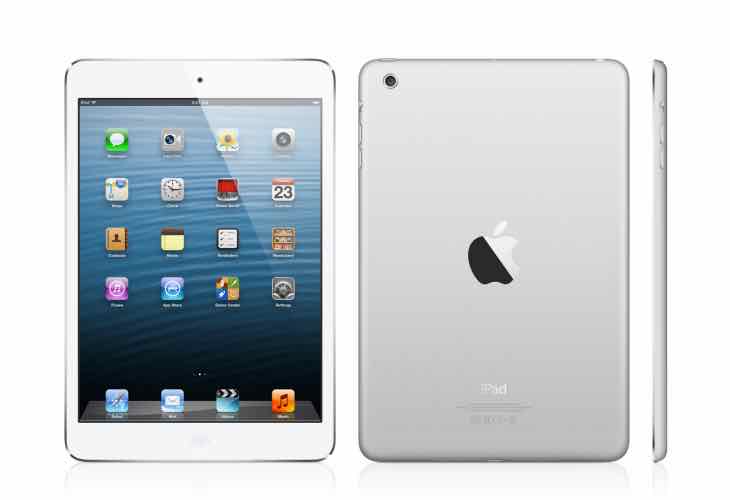 Now this is where it gets interesting because only the iPad Air 2 can currently support such a feature. Now we know the iPad Air 3 and the rumored pro model will also offer support, but if the mini 3 were to support the feature, then it would need a bit of a spec boost.

iPad mini 4 specs anticipation — This has now gotten us very excited because 9To5 Mac believe that we could be looking at a substantial mini refresh for 2015, as it could come with hardware on par with the iPad Air 2.

If this were the case, then we could see iPad mini 4 sales cannibalizing its full size tablet, although that might be why the pro model could also be released later this year. We do not have to wait long, as all will become clear in October during Apple’s iPad event.