Things have been very quiet when it comes to iPad mini 4 rumors, although this is likely to have something to do with the constant belief that the larger Pro model will be released later this year. Well, that version is still up for discussion, and so it would be much better looking into the next iPad mini, seeing as though this will certainly be refreshed this year.

While we do not know much, we can say that the iPad mini 4 is in need of a proper refresh, as this would be a redemption for the mini 3, which was a lackluster update at best. The 2nd edition model was considered to be the best of the range, and so Apple needs to redeem itself also. 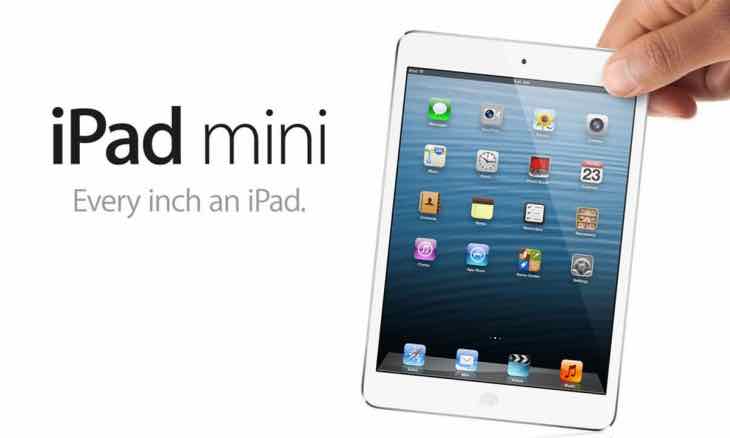 A few clues have been left for us that suggests one way Apple could make things up to its customers is by making the iPad mini 4 even thinner, as a recent leak of the so-called chassis shows no mute switch, so could take on a slight iPad Air 2 form. It would be nice for the upcoming mini to be slightly thinner, and in the process lighter — just hope it will not be at the expense of battery life.

Having said that, Apple has made key changes to its software, and so iOS 9 will help conserve battery life as much as it can, while still trying to keep a perfect balance with performance. A new processor and increased RAM would help in this department, as we know they are due an upgrade.

Other key iPad mini 4 features needed — include Touch ID, improved speakers, a sharper display, and a lower starting price. We did hear a strange rumor last week that Apple might not even release a new iPad mini this year because they never made a point of offering true split screen multitasking support once iOS 9 is released. However, we believe this is more to do with size than anything else.