While there are all these rumors going around about the next iPhone, which we expect to be called the iPhone 6, we can also learn a thing or two about the iPad mini 3 and iPad Air 2. This is because some of the hardware that will be used in Apple’s next smartphone later this year will also be used in their tablets, and we’re not on about the processor.

According to the source, Apple could be about to start seeing shipments of the new CMOS camera modules double as early as next year from Sony, although they are still expected to be used in the next iPhone and iPad devices in limited numbers. 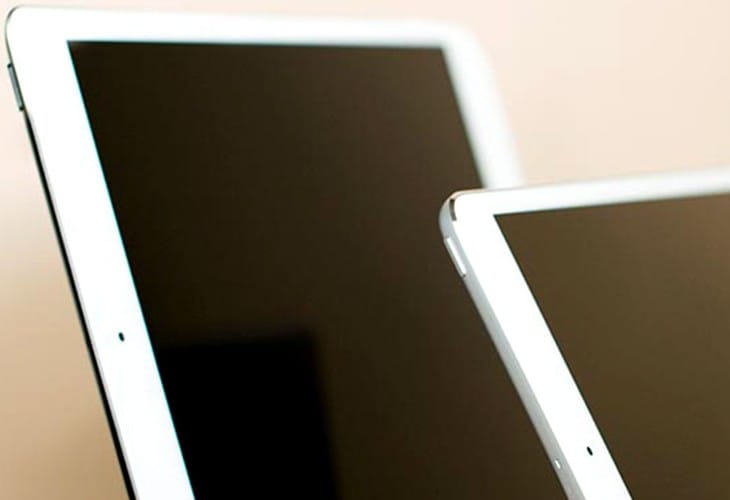 However, we know that Sony already supplies a limited number of camera sensors to Apple, but it’s not certain how many and what devices. No doubt this latest deal to supply even more sensors is Sony’s way to push its mobile business seeing as though they are about to sell off their computer business?

Now it is possible that Sony might not supply all of the front-facing FaceTime camera modules for the 2014 iPad Air and mini models, but come next year there is a good chance they will, even if it is half-way through a model cycle.

As for the iPhone 6, Sony will also supply new rear iSight camera components. Again, this will be a transition starting slowly this year and then ramping up production in 2015.